Realme V25 smartphone with 64MP triple camera will be launched in China on March 3, teaser released! 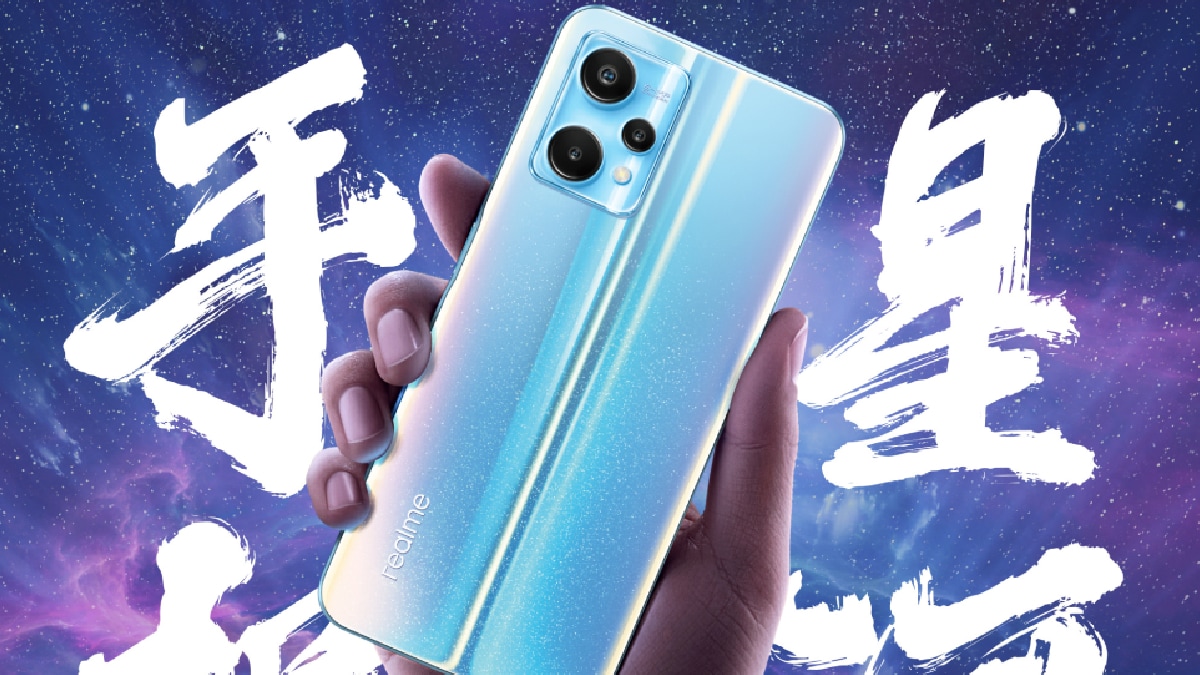 Realme V25 smartphone is going to be launched in China on March 3. Realme has confirmed the launch date of the new V-series via China’s social media site Weibo. The company has also shared a poster of it on the microblogging site. The design of the phone and the rear camera module can be seen in the poster. The phone can be launched in several configurations with 12 GB RAM and storage pairing of up to 256 GB can be seen in it. The main features of the phone include its primary camera, which is a 64-megapixel sensor.

Realme has announced its upcoming smartphone Realme V25 poster of Weibo share (in Chinese) done. The triple camera setup of the phone is seen in the photo, in which a 64MP primary camera can be seen. It is being said that it will be the successor of Realme V15 5G launched last year. Hole-punch display can be seen in Realme V25. Up to 12 GB of RAM and up to 256 GB of storage can be seen in the phone.

The launch date of Realme V25 is March 3. According to the post shared on Weibo, the launch event of the phone will start in China at 2 pm China time. In India this time will be 11:30am (IST). This phone of Reality is said to have a 6.58 inch FullHD Plus TFT display. The phone can have up to 12 GB of RAM and will run on Android 11 based Realme UI 3.0. According to the TENAA listing of this smartphone, it is with the model number RMX3475. The phone will be equipped with 64 megapixel primary camera and two secondary sensors of 2 megapixels. Its battery capacity is said to be 5000 mAh. Its color variants cannot be said clearly yet.

This upcoming smartphone of realme Realme V15 5G It is said to be a success. The company launched Realme V15 5G in China in January last year. The phone was launched at a price of CNY 1,399 (approximately Rs 15,900). MediaTek’s Dimensity 800U processor has been given in this phone. It is an octa core processor. The phone has 128 GB of onboard UFS 2.1 storage.