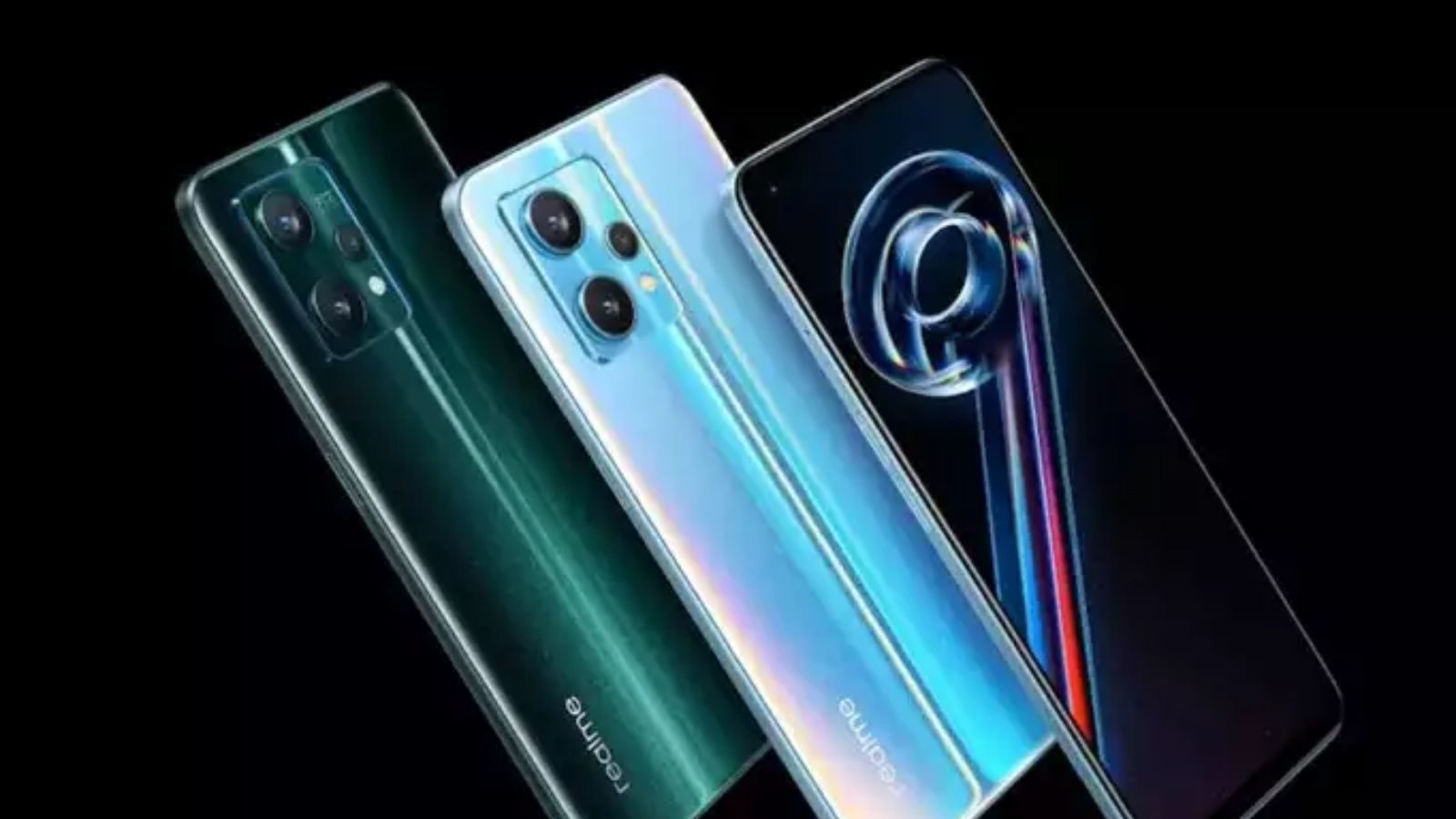 According to TENAA, the Realme V25 smartphone will be launched with a 6.58-inch TFT LCD panel with 1,080 x 2,412 pixels resolution. This phone will be offered with a 2.2GHz octa-core Snapdragon 6-series chipset. This phone will be available in three variants like 6GB RAM and 128GB storage, 8GB + 128GB and 12GB RAM 256GB storage. A 5,000mAh battery will be given in this phone.

Tech experts say that the Realme V25 smartphone will have a 2.2GHz octa-core Snapdragon 6-series processor.

There will be three camera sensors in the Realme V25 phone. The main camera will be of 64MP. There will be two 2MP lenses together. There will be a 16-megapixel selfie camera on the front of the phone. Fingerprint sensor will also be available in this phone with 5G support.

Realme GT 2 Pro phone will be powered by Qualcomm Snapdragon 8 Gen 1 processor. There will be a triple camera setup in the back of the smartphone, whose main camera will be 50 megapixels. It is being told that this smartphone will have a 5,000 mAh battery, which will come with 65W fast charging support.