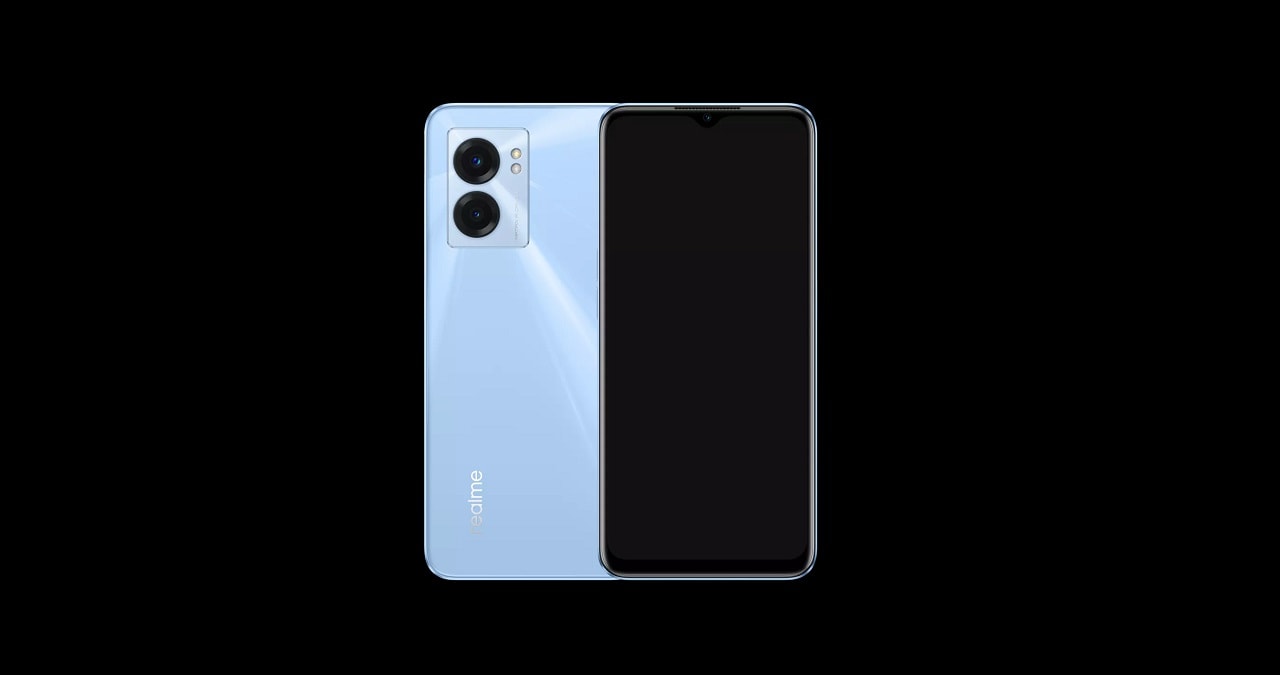 Realme has quietly introduced the entry-level 5G phone Realme V23i in its home market. In May 2022, a Realme phone with model number RMX3576 was spotted in China Telecom’s database. Where the specifications of this phone were revealed and it was also confirmed that this phone will be launched in China as Realme V23i. The company was about to release this phone in May, but its launch was pushed forward. Here we are giving you complete information about Realme V23i’s features and specifications and price.

Specifications and features of Realme V23i

Talking about the price, the price of 4GB + 128GB storage variant of Realme V23i 1,999 Yuan That is, according to the Indian currency, it is approximately Rs 16,594. Talking about the color option, this phone is available in Mountain Blue and Jade Black colours. Although it is not clear whether Realme V23i will come to the market outside China or not.