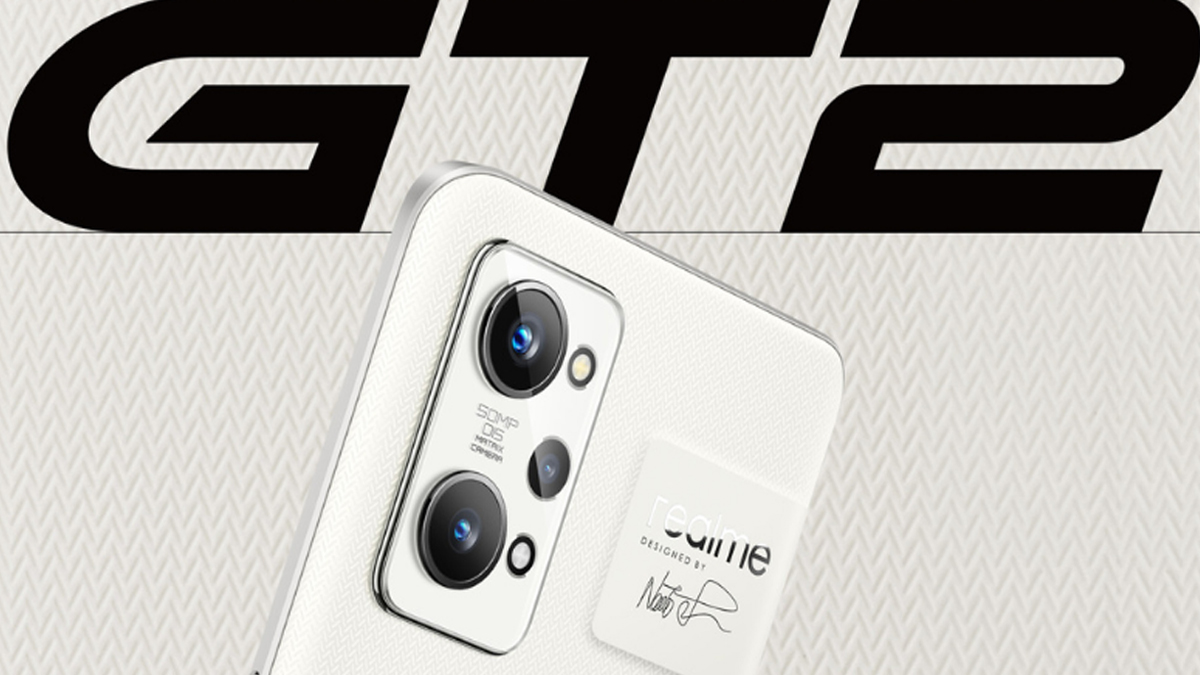 New Delhi: Chinese smartphone maker company Realme has launched its new smartphone in India. This smartphone of the company is Realme GT 2, which is equipped with many great features. This handset is a cheaper variant of Realme GT. It also has in-display fingerprint sensor support. Also 50 megapixel primary camera is also present. So let’s know about this smartphone in detail…

The 8 GB RAM and 128 GB storage variant of Realme GT has been introduced in India for a price of Rs 34,999. Whereas 12 GB RAM and 256 GB storage variants have been launched at a price of Rs 38,999. This smartphone will come in Paper Green, Paper White and Stainless Black color options. If you want, customers can buy the phone with an instant discount of Rs 5000 on credit card and EMI option. The sale of Realme GT 2 in India will start from April 28, 2022, which can be purchased from the Realme website and Flipkart.

Realme GT 2 has a 6.62-inch E4 AMOLED display. Which comes with 120Hz refresh rate support. In this phone punch-hole camera cutout has been given. The picture resolution of the phone is 2400/1080 pixels. While the peak brightness is 1300 nits. Corning Gorilla Glass 5 has been used for screen protection in the phone. For better performance, Qualcomm Snapdragon 888 chipset has been given in it. For security, the phone comes with fingerprint sensor support.

Triple rear camera setup has been given in Realme GT 2. It has a 50MP Sony IMX766 sensor. While an 8-megapixel ultra wide angle lens and a 2-megapixel macro lens are also present. At the same time, a 16-megapixel sensor has been given in the phone for selfie and video calling. Apart from this, talking about the power backup of Realme GT 2 smartphone, it has a 5000mAh battery, which will be charged with the help of 65W fast charger.