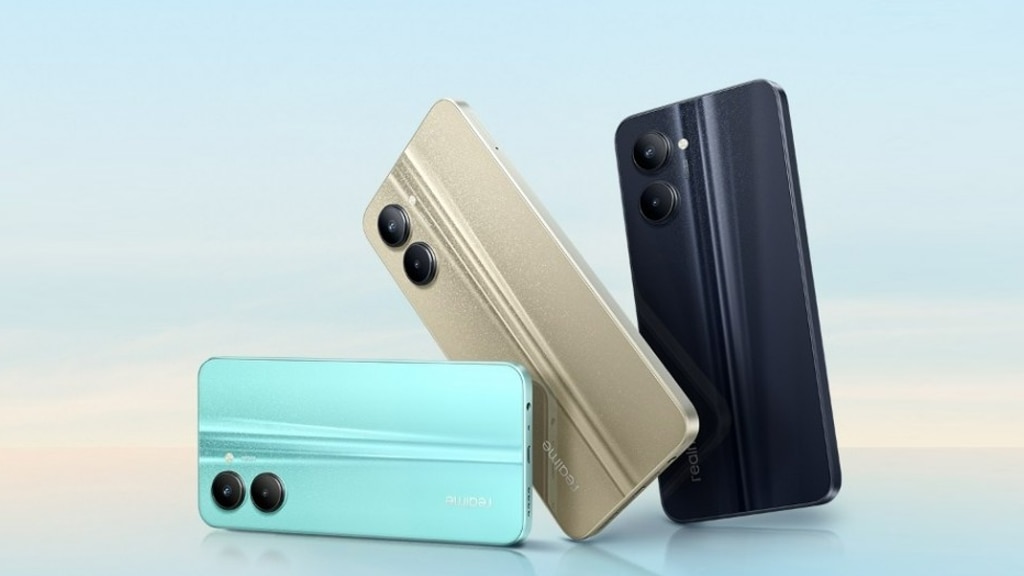 Realme C33 Launching In India:  Realme is going to launch its stylish smartphone tomorrow i.e. on 6th September. The handset is confirmed to have a 5,000mAh and 50MP dual camera setup at the back. Let’s know the features of Realme C33 …

Realme C33 Launching In India: Realme is going to announce several devices including Realme Buds Air 3S and Watch 3 Pro in India on Tuesday, September 6. The company has confirmed that it will also launch a new smartphone named Realme C33 on the same day. The handset is confirmed to have a 5,000mAh and 50MP dual camera setup at the back. Realme announced from its official Twitter handle that the Realme C33 will be launched in India on September 6 at 12 noon (noon). In addition, a dedicated landing page for the smartphone went live on the company’s India website, revealing some details about the phone.

The landing page confirms that the Realme C33 will feature a dual rear camera setup with a 50-megapixel primary sensor. The device is claimed to offer high Pixar performance in the segment. It will come with CHDR algorithm for clear backlit images and will support multiple photography modes.

Furthermore, the handset is confirmed to house a 5,000mAh battery that can last up to 37 days on standby. The company claims that the Realme C33 will come with better power efficiency and will get an ultra-saving mode for extended battery life.

Further, the company has revealed that the phone will be 8.3 mm thick and weigh 187 grams. Realme C33 will be launched in at least three color options – Blue, Gold and Black. These can be officially called Sandy Gold, Aqua Blue and Night Sea.

According to an earlier report, the Realme C33 will be sold in three storage configurations in India. It will be available in 3GB + 32GB, 4GB + 64GB and 4GB + 128GB variants. More details about the smartphone are likely to be revealed before the launch.