Realme secretly launched a low-cost smartphone, knowing the features, you will also say – it spelled magic at first sight 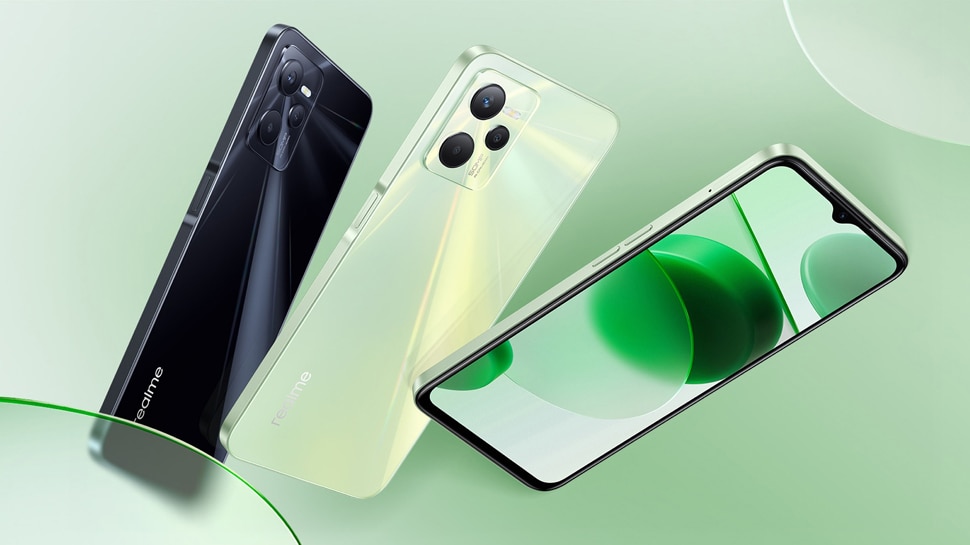 Realme has secretly launched a smartphone with banging features, the price of which is very low. Features and design have made people crazy. Let’s know the price and features of Realme C35 …

Realme C35 6GB RAM Variant Launched: Realme launched the Realme C35 budget range smartphone in India in March this year. The device debuted with 4GB RAM and 128GB storage option. Now Realme has launched 6GB RAM variant of Realme C35. The new variant, which has 6GB RAM and 128GB storage, is priced at Rs 15,999 in India. It will be available for purchase through realme.com, Flipkart and offline stores from July 8 at 12:00 noon. Interestingly, the device is priced at Rs 13,999 on Realme’s online store.

The Realme C35 has a triple camera setup consisting of a 50MP primary sensor, a 2MP macro shooter, and a 2MP monochrome sensor. On the front, it comes with an 8MP sensor for selfies and video calls.