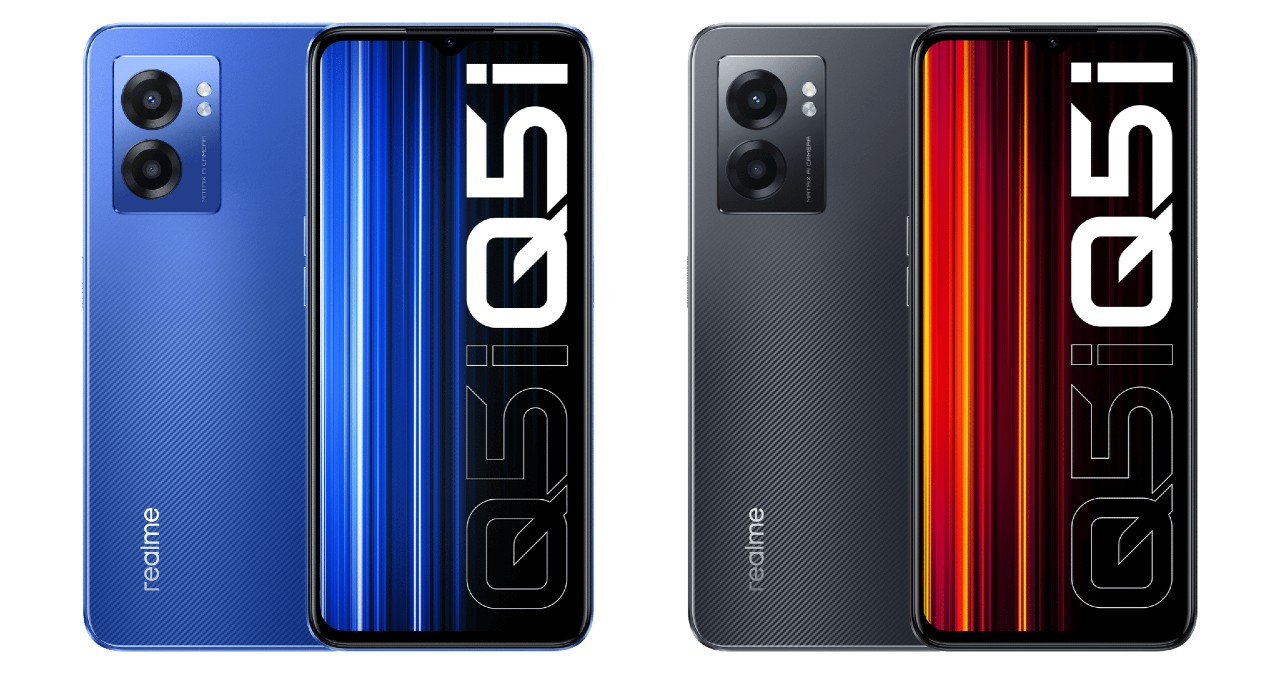 Realme has launched Realme Q5i in China. This smartphone is included in the Realme Q5 lineup, which includes the Realme Q5 and Realme Q5 Pro. Both these models are going to hit the domestic market on April 20. The Dimensity 810 chipset processor has been given in the Realme Q5i with a 90Hz refresh rate display, which is also accompanied by a powerful battery. Here today we are giving you information about the features and specifications of this smartphone to the price etc.

Specifications and features of Realme Q5i

Realme’s Q-series smartphones are exclusively available in China. However, it is not yet clear whether this smartphone will ever be launched in other markets. Even if it comes, it can take entry by another name.