Realme Q5 series smartphones will be launched today, will be equipped with 80W fast charging and great cameras 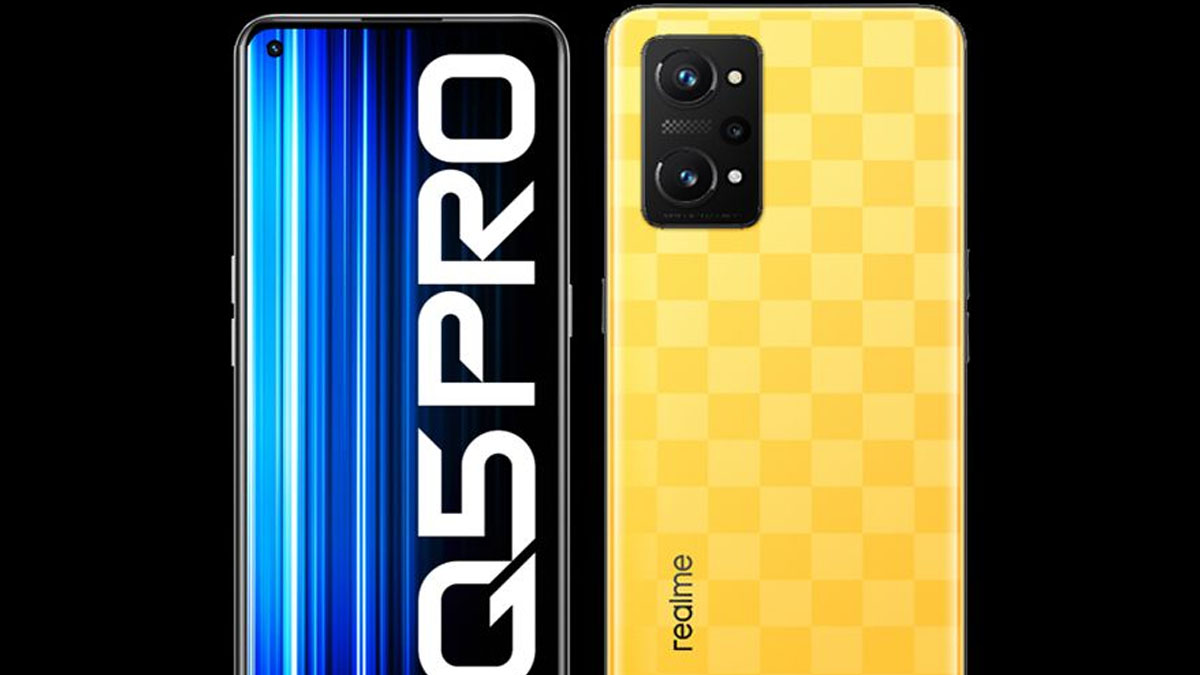 The company will currently launch Realme’s Q5 series in China. Although, these smartphones will also be made available outside China, but these phones will have a different name. Users can watch the launch event of Realme Q5 series on live-stream through Weibo handle.

Realme Q5 has a 6.58-inch LCD FHD + panel. It has a Snapdragon 695 processor for power backup, which is up to 12 GB of RAM, up to 256 GB of storage. While there is also a side-facing fingerprint scanner for security. It has a 5,000mAh battery for power backup, which comes with 65W fast charging. At the same time, triple setup will be given in it for photography. Which has 50-megapixel + 2-megapixel and 2-megapixel cameras, while a 16-megapixel camera will be given for selfie and video calling.

Realme Q5i has a 6.58-inch LCD FHD + 90Hz screen. This Dimensity 810 powered smartphone can be given up to 6GB of RAM, 128GB of internal storage, side-mounted fingerprint sensor and a 5,000mAh battery that supports 33W rapid charging. On the camera tour, there is an 8-megapixel selfie sensor, and a 13-megapixel + 2-megapixel + 2-megapixel triple camera unit. These three smartphones are preinstalled with Android 12 OS and Realme UI 3.0. Its starting price can be 1,199 Yuan (Rs 14,300).