Realme Q5 Pro smartphone will be launched on April 20, will be equipped with strong features 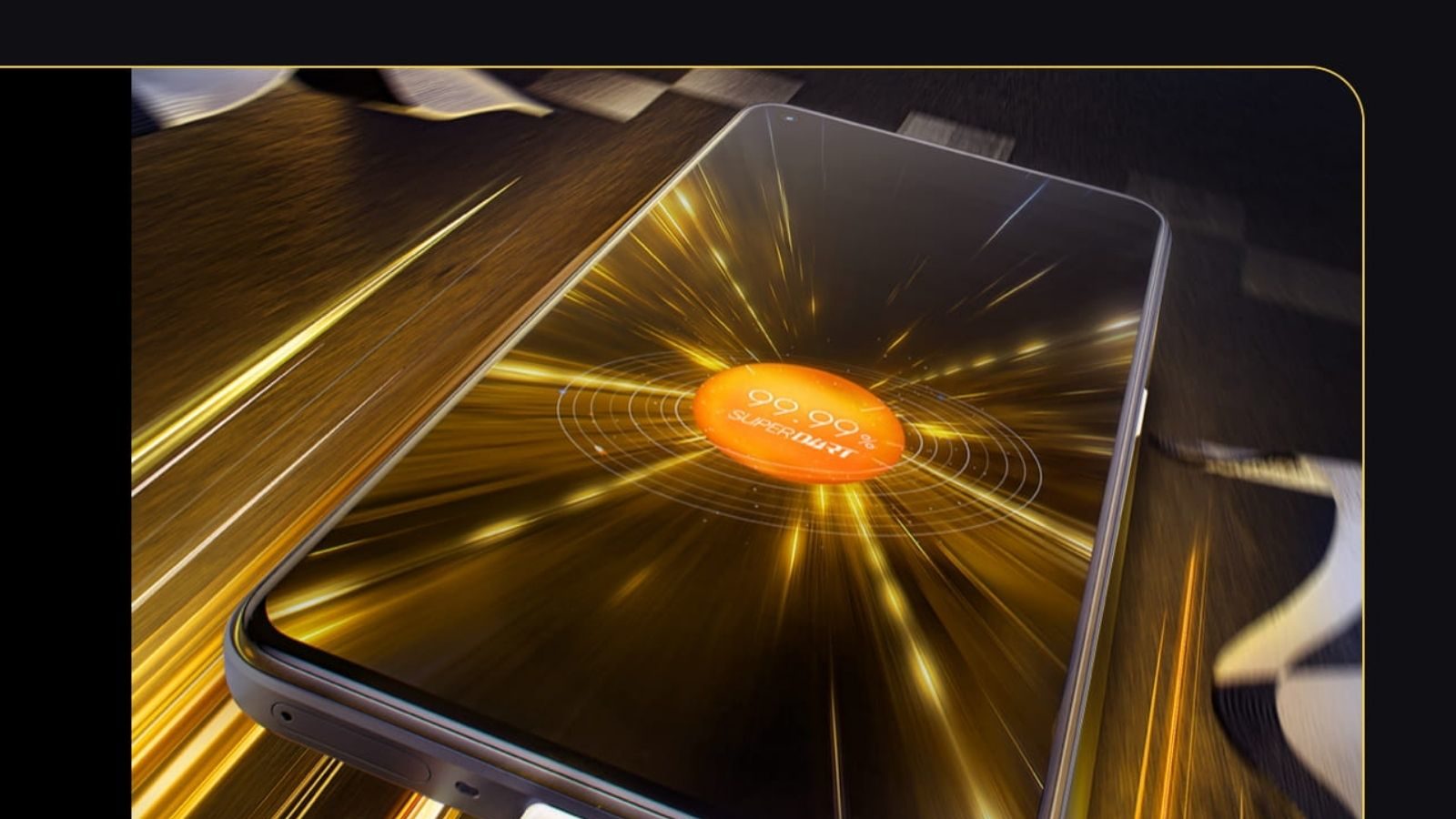 Different tech experts have leaked different information about Realme’s new smartphone Realme Q5 Pro. It is being told that this phone has been listed on the Geekbench benchmarking site with the model number RMX3372. According to the leak, a triple camera setup has been given in the back of the Realme Q5 Pro phone. It also has LED flash light. The phone can be presented with Yellow Texture Design.

Specifications of Reality Q5 Pro 5G Smartphone
Regarding the specification of Realme Q5 Pro 5G mobile phone, tech experts say that this phone will be launched with 8GB RAM and 128GB storage. It has a processor with the Kona codename of Qualcomm Snapdragon. It supports 2.42GHz octa-core and has a maximum clock speed of up to 3.19GHz.

The Realme Q5 Pro smartphone can have a 6.62-inch Full HD Plus OLED display. It supports 1080 x 2400 pixel resolution. For power backup, this Realme phone has a 5000mAh battery. It can get 80 W SuperDart fast charging support. The thickness of this phone of Reality can be 8.6mm. It can be launched in Yellow color.