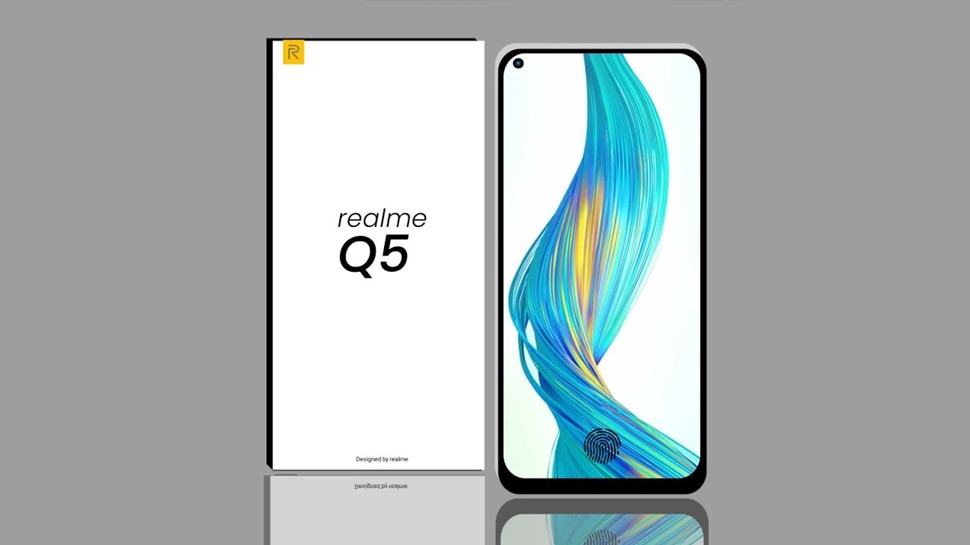 Realme Q5 Pro is the most premium device in the Realme Q5 family. The device will sport a flagship Qualcomm Snapdragon 870 chipset under the hood, and a massive 5000mAh battery to boot, which will be paired with 80W SuperVOOC fast wired charging for the fastest hardware experience in a mid-range phone. The Realme Q5 Pro is to be equipped with a 6.62-inch FHD+ flat AMOLED screen that can refresh up to 120Hz and an under-display fingerprint scanner for biometric certification. The Realme Q5 Pro has a triple rear camera setup consisting of 50MP main sensor + 8MP ultrawide + 2MP macro sensor. On the front, it has a 16MP sensor for clear selfies.

On the Realme Q5, the device will sport a more modest mid-range Snapdragon 695 chipset. The screen of the Realme Q5 is a 6.58-inch LCD panel with Full HD+ resolution. The model instead opts for a side fingerprint scanner and still retains the 3.5mm headphone jack in 2022. Software-wise, the device will run on Realme UI 3.0 based on Android 12 out of the box. The phone will have 4890mAh battery. The device is sporting a triple rear camera setup with a 50MP main shooter along with two 2MP macro and depth sensors. The device is to be available in 6GB/8GB/12GB RAM variant with 128GB or 256GB storage.

The Realme Q5i is an affordable entry-level model. It is equipped with MediaTek Dimensity 810 chipset, which has a massive 5000mAh battery. It has a dual rear camera setup with 12MP main sensor and 2MP secondary sensor and an 8MP selfie camera at the front. It sports a 6.58-inch FHD+ display and includes a side-mounted fingerprint sensor for biometrics. The device is rumored to have 4GB/6GB RAM equipped with 64GB/128GB storage for the users.