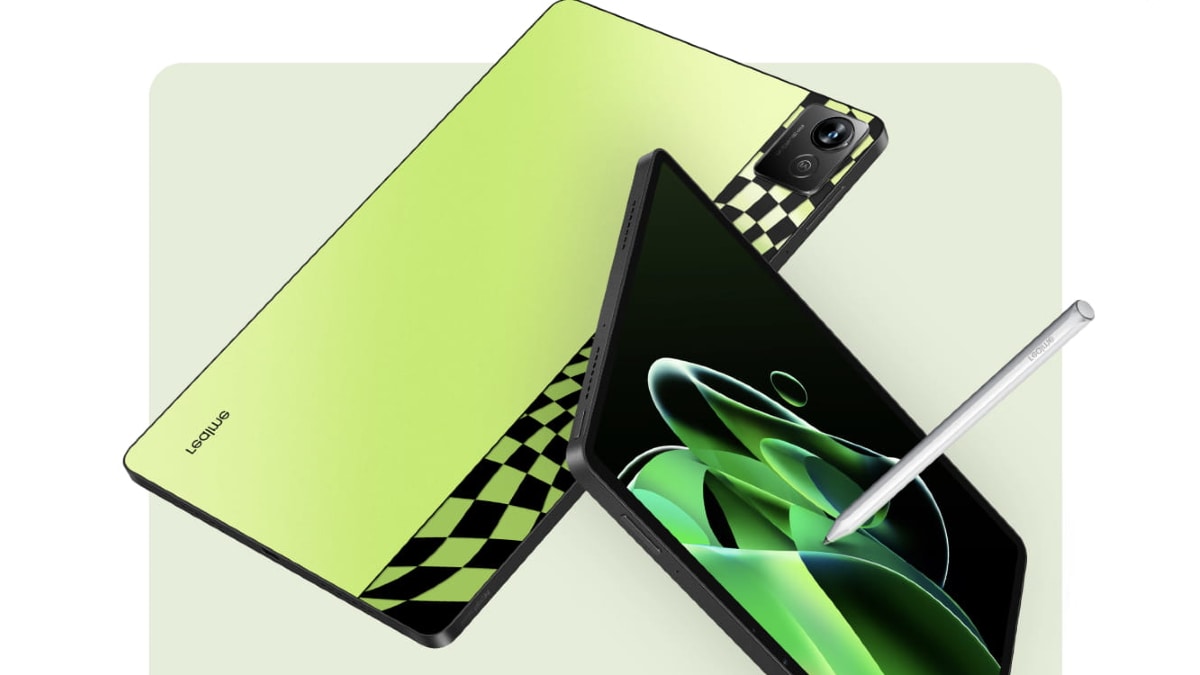 The Realme Pad X is going to be launched on May 26, the company has announced through a dedicated page on its website. Before the official launch of the tablet, the company has started pre-reservation for it. Reality has also shared a poster of this on the Chinese microblogging site. The design of the tablet and the rear camera module can be seen in the poster. The device is shown in Fluorescent Green color and also supports stylus. The company is launching the upcoming Realme Pad X with Qualcomm Snapdragon 870 SoC. It also has 5G connectivity. The device can be seen in 4GB + 64GB and 6GB + 128GB models.

Realme has announced the Realme Pad X on a dedicated page on its China website. Tees has done. Whose release date has been given as 26 May. Pre-reservations have also started on the company’s online store. It is seen in the render that it has a single camera sensor at the rear and also supports the stylus. However, no details have been revealed about its price yet.

to Realme Pad X JD.com Also listed on . Here it can be reserved in Bright Chessboard Green, Star Gray and Sea-Salt Blue color options. The device is listed in 4GB + 64GB and 6GB + 128GB variants with 5G connectivity.