Realme Pad Mini Spotted on Many Certification Sites! Unisoc processor can be equipped with… 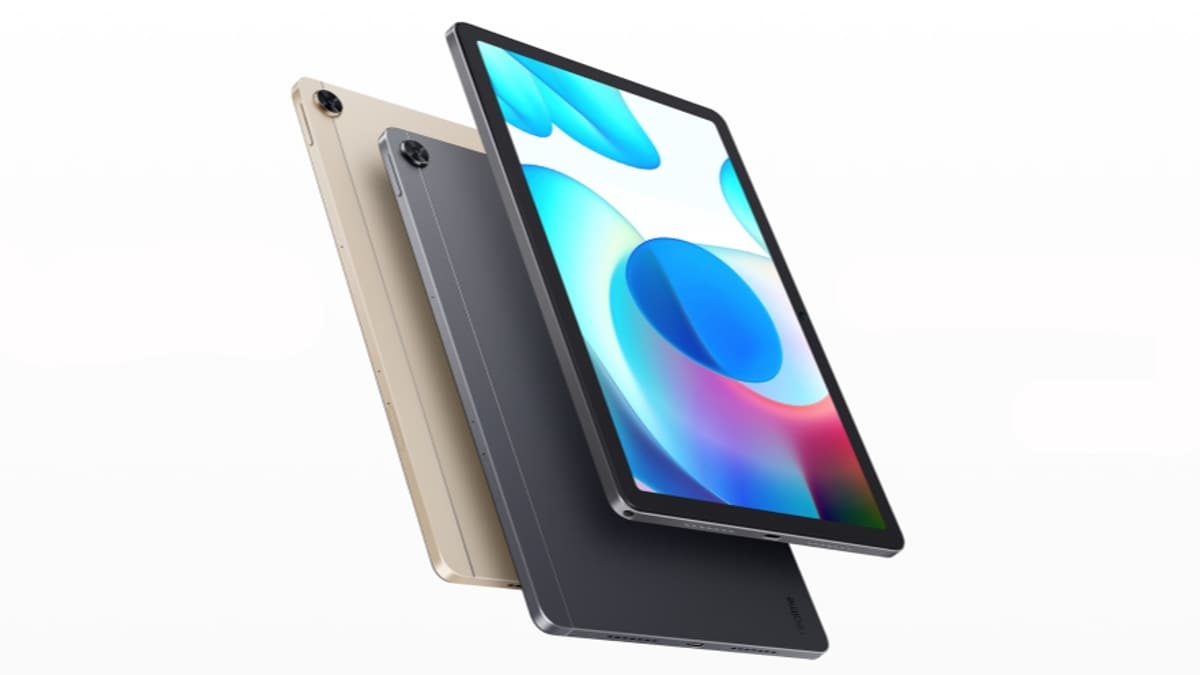 The Realme Pad Mini is reportedly in the works these days and has also reportedly been spotted on the Bureau of Indian Standard (BIS) website. The report says that this tablet will be the Indian variant of the new Realme Pad and will have the model number RMP2105. Interestingly, this tablet was reportedly spotted on the National Broadcasting and Telecommunications Commission (NBTC) of Thailand as well as on the Geekbench website. The tablet has also been spotted on the EEC and Camera FV-5 databases, which provide information on its camera specifications as well.

Realme Pad Mini aka new Realme Pad Indian variant information first MySmartPrice Spot was given by. The report claimed that realme The tablet with model number RMP2105 has been spotted on the BIS certification site, indicating that the tablet will be launched in India soon. Citing tipster Yogesh Brar in the report, it has been claimed that this tablet will be equipped with Unisoc processor and will work on Android 11.

Talking about the news related to Reality Pad Mini, tipster Mukul Sharma has told Tweet It has been informed that the Realme tablet with model number RMP2105 is also listed on the NBTC certification site, which will knock with LTE.

realme tablet with this model number on geekbench in december spot Was done, through which information about some key specifications was received. At that time it was believed that Realme Pad The new model will be launched in India in September with model number RMP2102. launch happened.

The Geekbench listing had indicated that the new variant of the Realme Pad would arrive as the Realme Pad Mini, which would be powered by an octa-core Unisoc processor. Reality tablet RMP2105 was listed on the site with 3 GB RAM. The new Realme tablet on Geekbench had a single-core score of 363 points and a multi-core score of 1,330 points. According to the listing, this tablet will knock with Android 11.

Interestingly, the Realme tablet with this model number is also on the EEC and Camera FV-5 databases. spot has been done. Database listings indicate that the alleged Realme Pad Mini may feature an 8-megapixel primary camera. Apart from this, a 5-megapixel selfie and video camera can be found in it.