Realme Narzo 50A Prime will be launched in India on April 25, important features already revealed 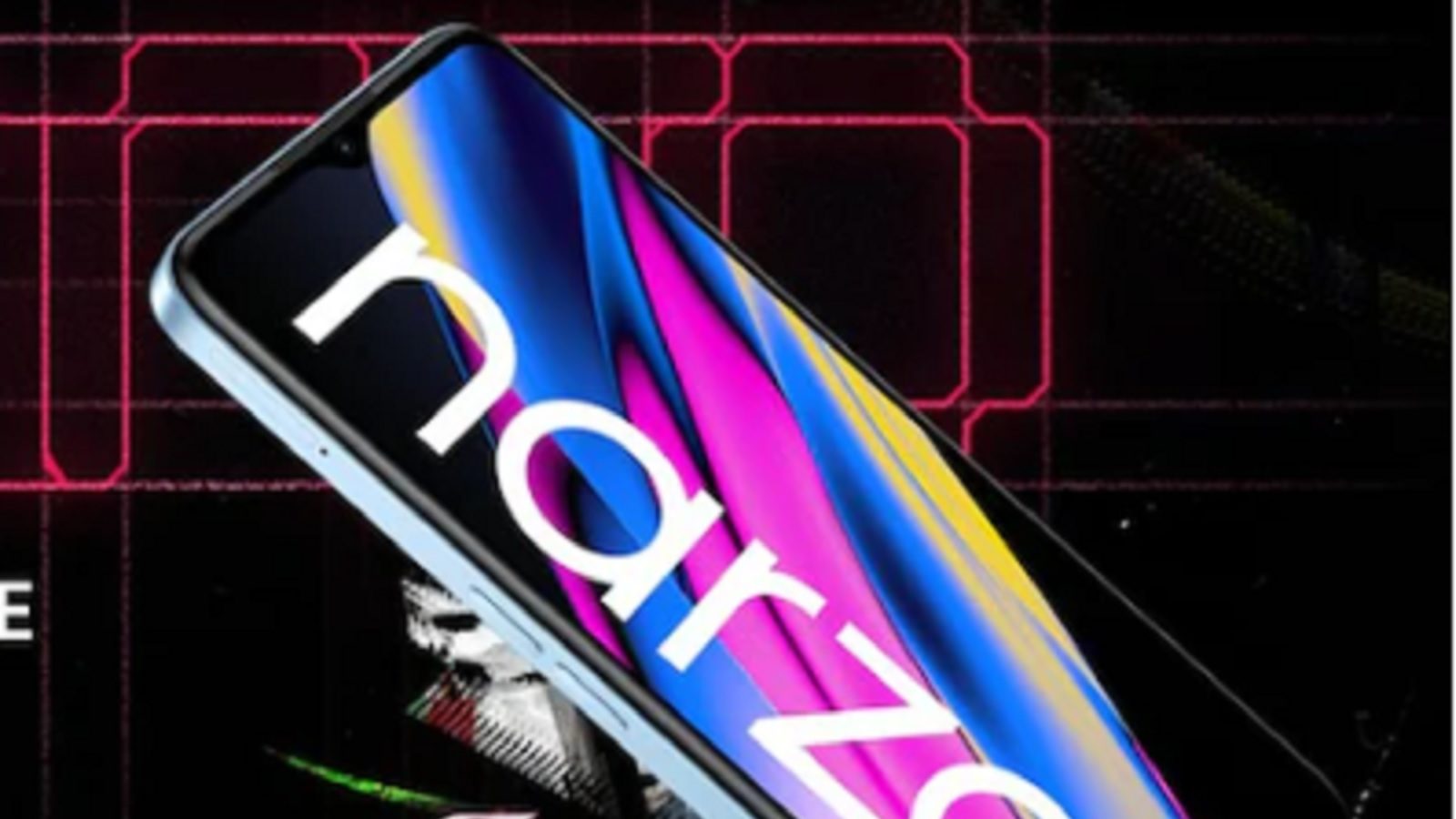 The launch event of Realme Narzo 50A Prime will happen in India on April 25 at 12:30 pm. However, the phone has been introduced in Indonesia last month.

The Realme Narzo 50A Prime will have a 6.6-inch FHD+ IPS LCD panel. While the screen will have 60Hz refresh rate. It is introduced with 20: 9 aspect ratio and 180Hz touch sampling rate.

As a camera, the Realme Narzo 50A Prime will have a 50-megapixel primary sensor paired with a 2-megapixel macro unit and a 2-megapixel portrait sensor. An 8-megapixel selfie camera will be available in the front of the phone.

Such features can be
The Realme Narzo 50A Prime will be powered by a Unisoc T612 SoC paired with 4GB of RAM and up to 128GB of storage. It can work on an Android 11 or Android 11 Go edition, which will have the Realme UI skin on top.

For power, the phone will have a 5,000mAh battery, which will come with 18W fast-charging support. As a connectivity option, the phone includes many features like 4G LTE, dual-band Wi-Fi, Bluetooth, GPS, headphone jack.

The price of Realme Narzo 50A Prime can be offered in the segment of 10 thousand rupees in India. The phone will be offered in Blue and Black colors.