Realme Narzo 50A Prime smartphone will be launched on this day, know what will be special in it 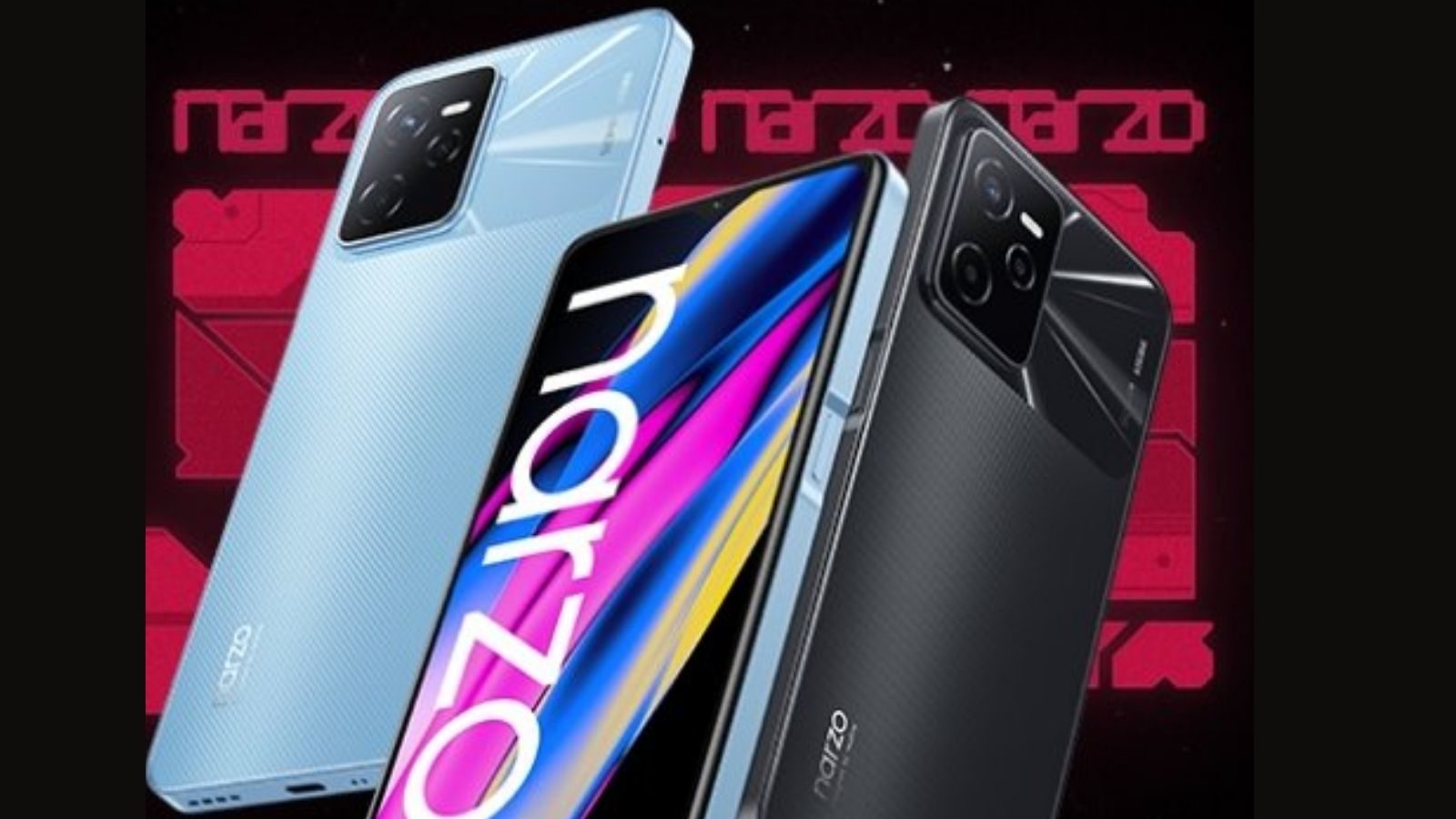 According to the website, this phone will be offered with Realme GT 2 Pro, Realme Narzo 50 and Realme Buds Air 3.

According to the information, Realme Narzo 50A Prime will be launched in very beautiful black and blue colors. Thin bezels have been given on three sides with flat display in this phone. Waterdrop-style notch has been given in the display for the selfie camera. The power button on the right side of the phone has a flat frame with a fingerprint sensor.

The Realme Narzo 50A Prime phone, weighing only 193 grams, will have a 6.6-inch full-HD display. The phone will have a 4,890mAh battery with 18W charging support. This phone will operate on Realme UI 2.0 based on Android 11. The smartphone will have a 3.5mm headphone jack, USB Type-C port and speaker grille.