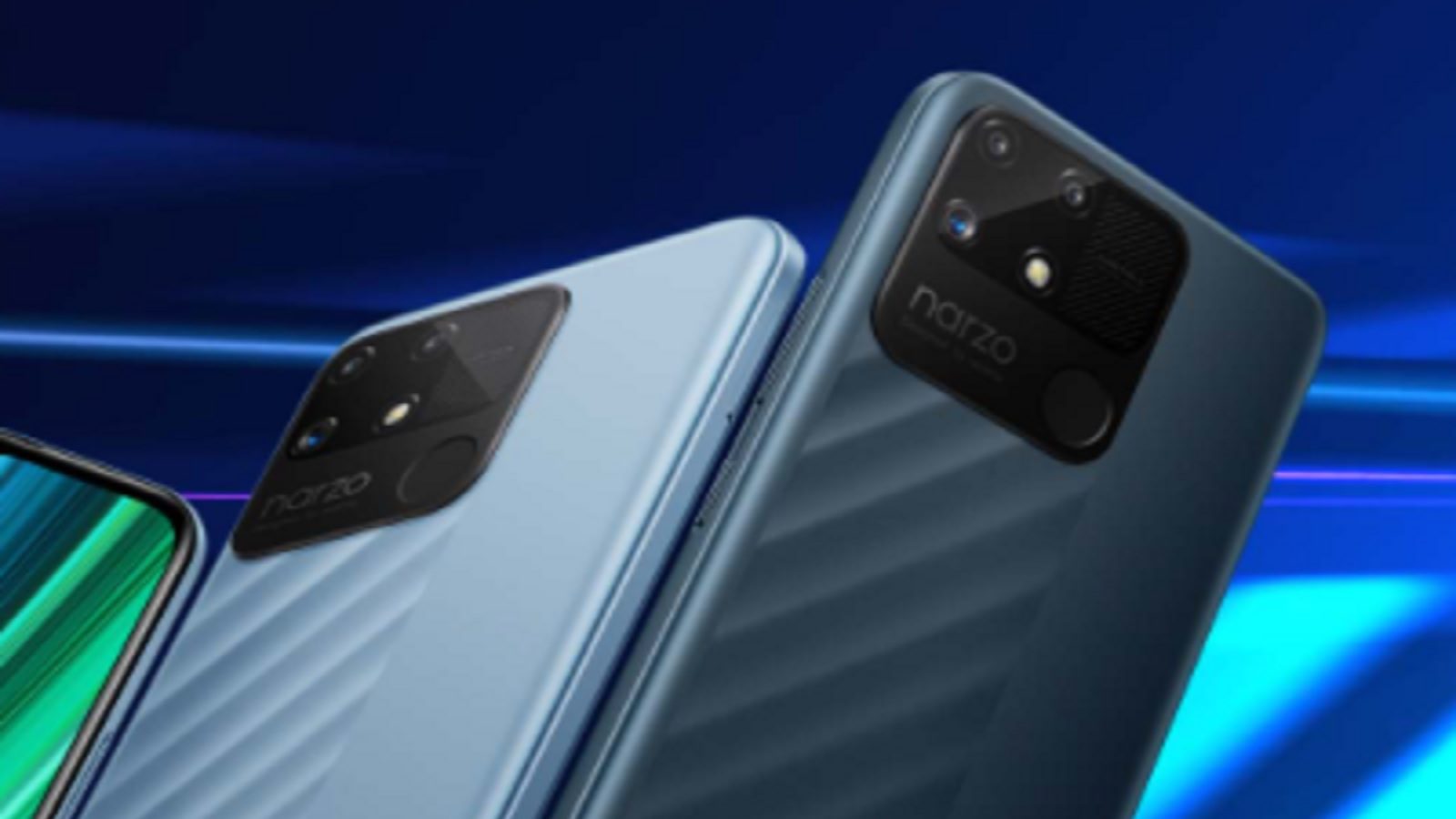 This phone works on MediaTek Helio G85 chipset, which is paired with ARM Mali-G52 GPU and 4GB RAM. Its storage can be expanded up to 256GB via microSD card slot.