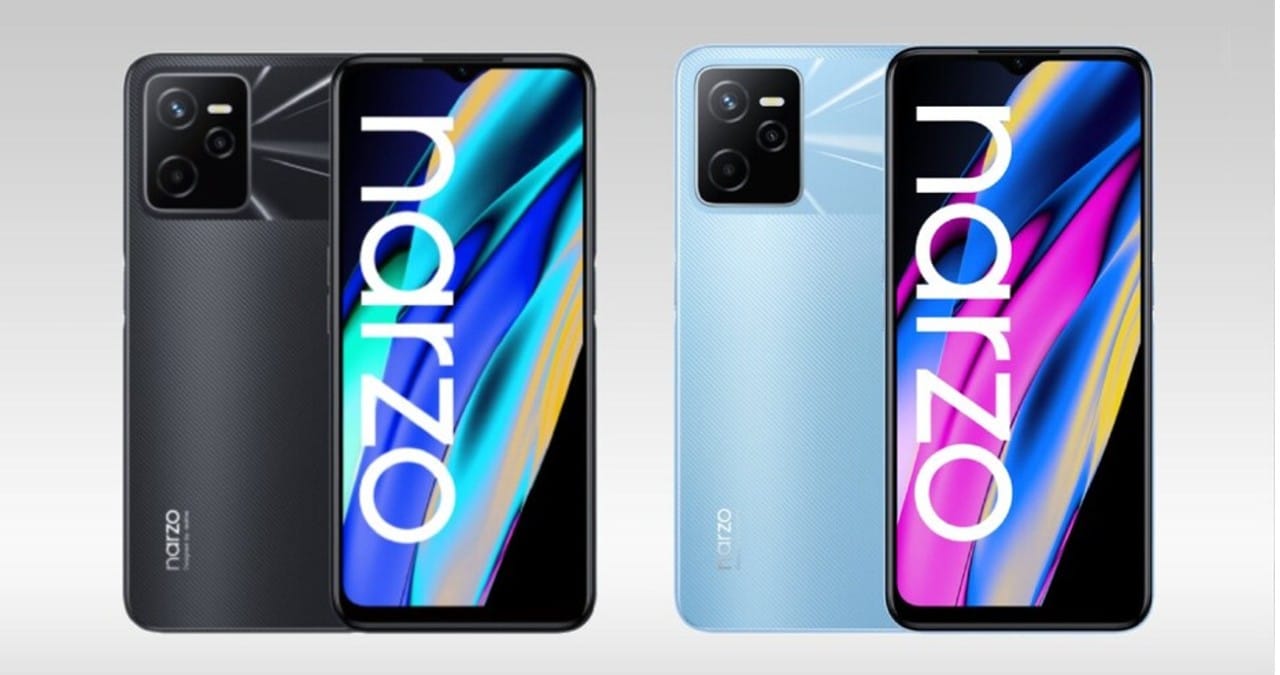 Realme has launched Realme Narzo 50A Prime in the Indian market on Monday. This smartphone is a new addition to the company’s Narzo lineup and is equipped with an octa-core Unisoc T612 processor with 4GB of RAM and 128GB of inbuilt storage. This smartphone has a 6.6-inch Full HD + display that provides brightness up to 600 nits. Let us know about the features and specifications of this smartphone, from price etc.

Specifications of Realme Narzo 50A Prime