Realme Narzo 50A Prime launched with 50 megapixel camera, will get 4GB RAM 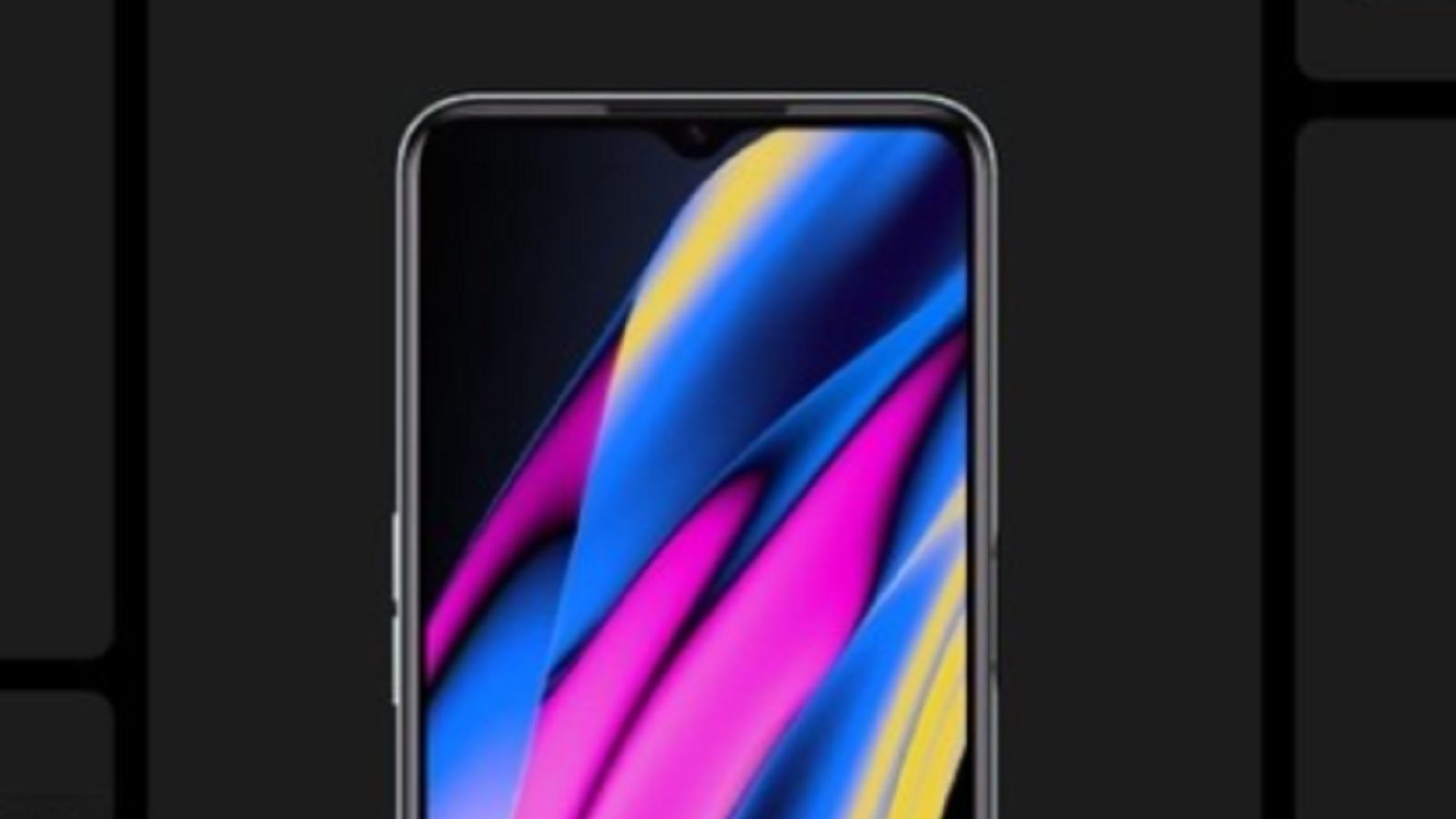 realme took his Narzo Series A new smartphone has been added in. New Realme Narzo 50A Prime (Realme Narzo 50A Prime) It has been launched in Indonesia for a price of around Rs 10,600. Many special features have been given in this phone. Features like FHD + display, triple camera setup and 5000mAh battery have been provided in Reality Narzo 50 Prime.

The Realme Narzo series flaunts a 6.6-inch FHD+ display with a resolution of 2,408 x 1,080 pixels, and offers a peak brightness of 600 nits. The Realme Narzo 50A Prime sports a broad form factor with a textured back panel. It is powered by the entry-level octa-core Unisoc T612 chipset, coupled with 4GB of RAM and up to 128GB of storage.

Its internal storage can be expanded up to 1TB via microSD card. This phone works on Realme UI R Edition based on Android 11. On the back of the camera are three camera sensors with LED flash.