Realme Narzo 50 smartphone will be launched in February with this price and specifications! 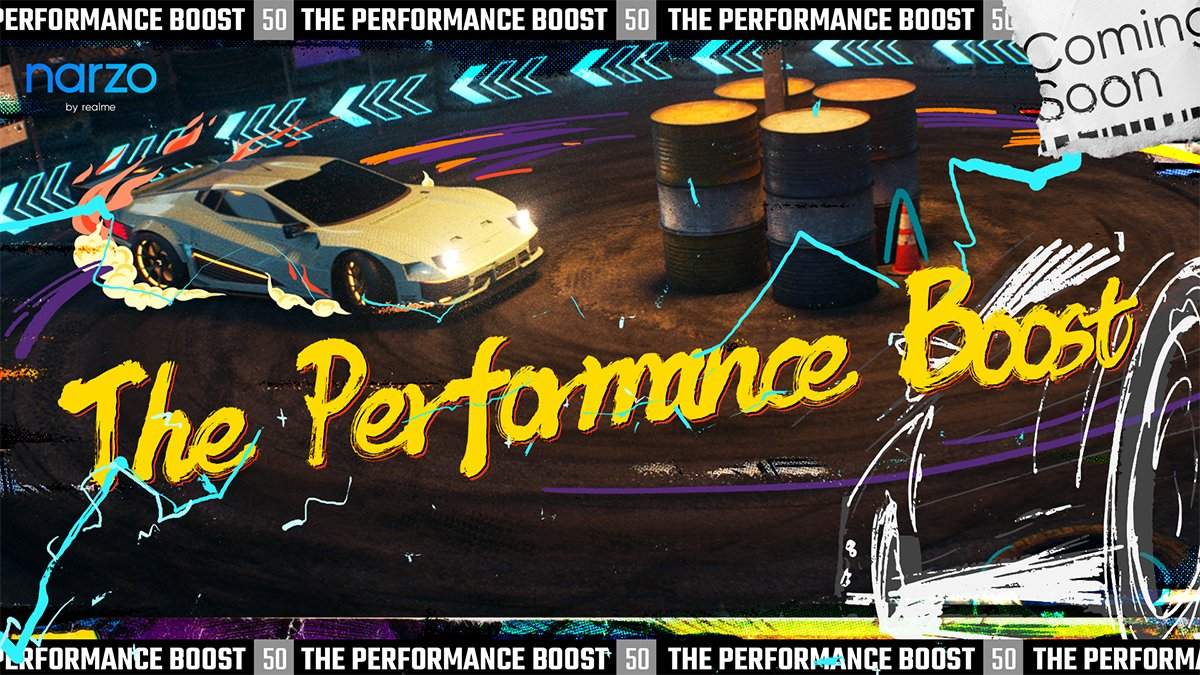 One on the official website of Realme microsite made, according to which, Realme Narzo 50 Will launch in India later this month. Apart from this, the company had told through a tweet that the upcoming Reality smartphone (Upcoming realme smartphones 2022) will be available for purchase on Amazon India. its one microsite Now live on e-commerce platform as well.

One of PassionateGeekz Report It was told that the price of 4GB RAM + 64GB storage variant of Reality Narzo 50 will be Rs 15,999 in India. At the same time, its 6GB RAM + 128GB storage variant will be launched in India for Rs 17,990. It is being said that the Realme smartphone will be offered in two color options – Speed ​​Black and Speed ​​Blue. It was also shared in the report that the model number of the smartphone will be RMX3286.

Some key specifications of the upcoming Reality Narzo 50 were also given in the report. The phone will reportedly feature a 6.6-inch full-HD+ (1,080×2,400 pixels) LCD display. It is being said that it will include a MediaTek Helio G96 processor, which will be paired with up to 6GB of RAM. The report says that the smartphone will also get a triple rear camera setup along with a 50-megapixel AI primary sensor and 2-megapixel wide and depth sensors. There will reportedly be a 16-megapixel selfie sensor on the front.