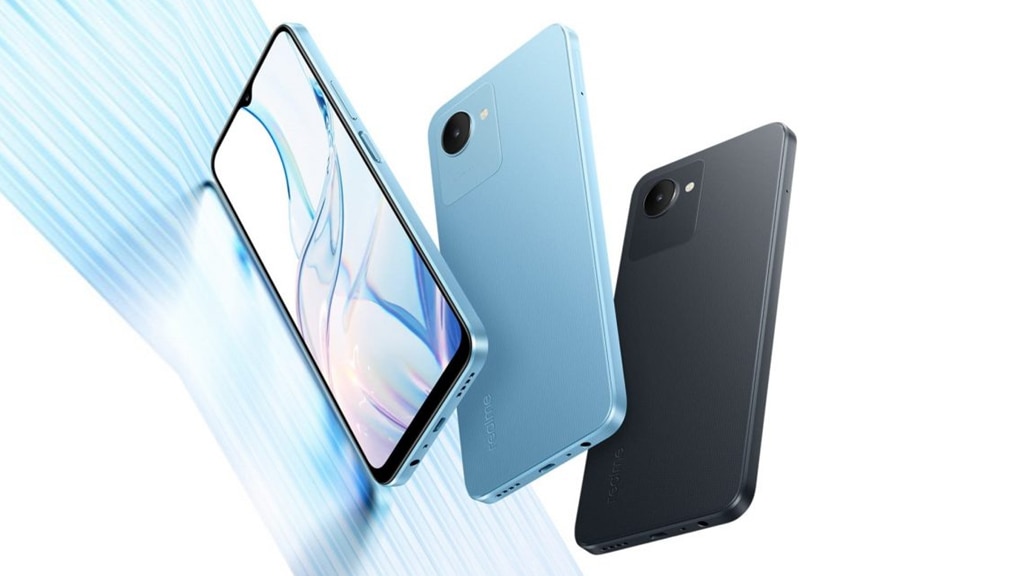 Realme Upcoming Smartphone: Realme is about to launch its cheap smartphone. The company itself has disclosed when the phone will be introduced in India. Explosive features are going to be available in the phone. Let’s know…

Realme C30s Launch Date: Realme is going to launch its low-cost smartphone very soon, which will be named Realme C30s. Last week, the Realme C30s was spotted on the websites of some certification bureaus. Now the brand has officially revealed the launch date of this handset for India. Also, it has put up a teaser page on its website revealing some of the features. Let’s know about Realme C30s …

Realme C30s is set to launch in India on 14 September. It will be announced at 12 noon IST through a simple social media post or a pre-recorded live stream on YouTube. According to the teaser page, the phone will be almost identical to the Realme C30. It will be available in two colors (Black and Blue). The only major difference would be the presence of a side-mounted fingerprint sensor and a different chipset.

Apart from this, it will come with the same flat frame design with a unique pattern on the rear panel. It will have the same 5,000mAh battery and a 6.5-inch display with a dewdrop notch. While the brand is yet to be revealed, the screen will likely offer HD+ (1600 x 720 pixels) resolution and LCD technology.

The page says that the handset will be powered by an octa-core SoC. This chip can score around 106,409 points on AnTuTu benchmark. The score is much less than what can be achieved by Unisoc T612 chipset. Hence, the Realme C30s may come with a different chipset. We are expecting to know more about the phone through teasers and leaks in the coming days.