Realme launched a low-cost Dhakad 5G Smartphone, features will be like a phone worth lakhs of rupees 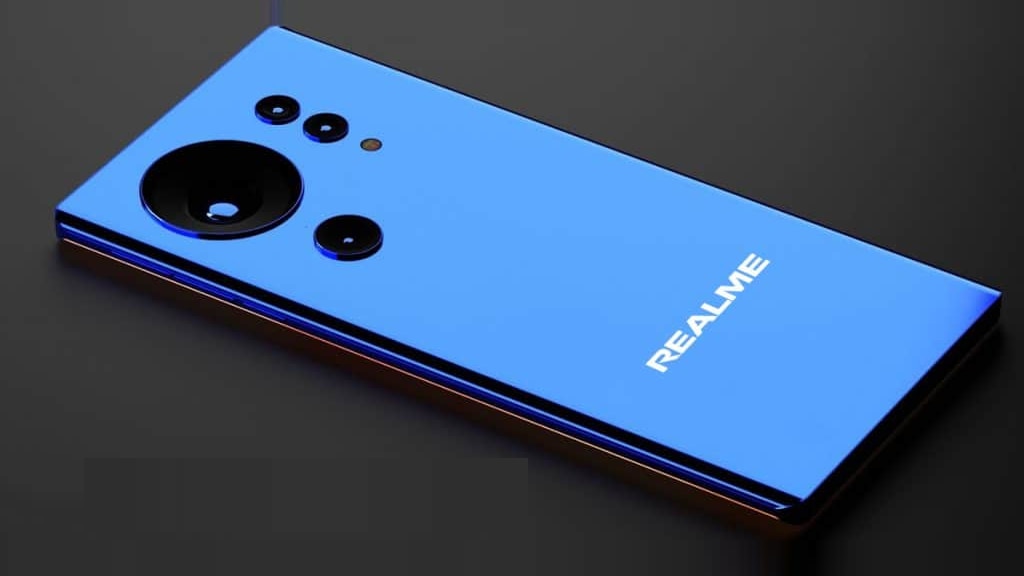 Realme has launched a 5G Smartphone with a high price. The phone gets a large screen, a fire camera and a body battery. Let’s know the price and features of Realme V23i….

Realme has launched a low-priced 5G smartphone in the market, which comes with strong features. The phone was first seen on China Telecom’s database in May of the same year with the model number RMX3576. The listings revealed the features of the phone and the company said that this phone would be called Realme V23i. The phone was scheduled to be released in June-July. But its launching was pushed forward. Now the company has removed the stolen phone in the Chinese market, which is being called entry-level 5G smartphone. Let’s know the price and features of Realme V23i…

Realme V23i 4GB+ 128GB variant price is 1399 yuan ( in China, around Rs 16,500 ). The phone comes in two colors (Mountain Blue and Jade Black ). The company has not yet told whether the phone will come in the global market or not.

The Realme V23i gets a 6.5-inch LCD display, with a refresh rate of 90HZ and HD+ resolution. The phone gets 4GB RAM+128GB of storage with a dimension 700 chipset, a microSD card slot to increase storage. The phone will run on Android 12 OS.

Realme V23i will get dual camera setup, which gets 13MP primary camera and 2MP secondary camera. 8MP selfie shooter will be found on the front side. The phone will have many photography modes. Which will bring great photos.

Realme V23i gets 5000mAh of body battery with 10W fast charging support. In addition, the phone will get a side-mounted fingerprint scanner. With this USB-Type-C port, 3.5mm audio jack will be found. It will weigh only 185 grams.