Realme launched a heart-winning phone! Full charge will happen in a pinch, know the amazing features 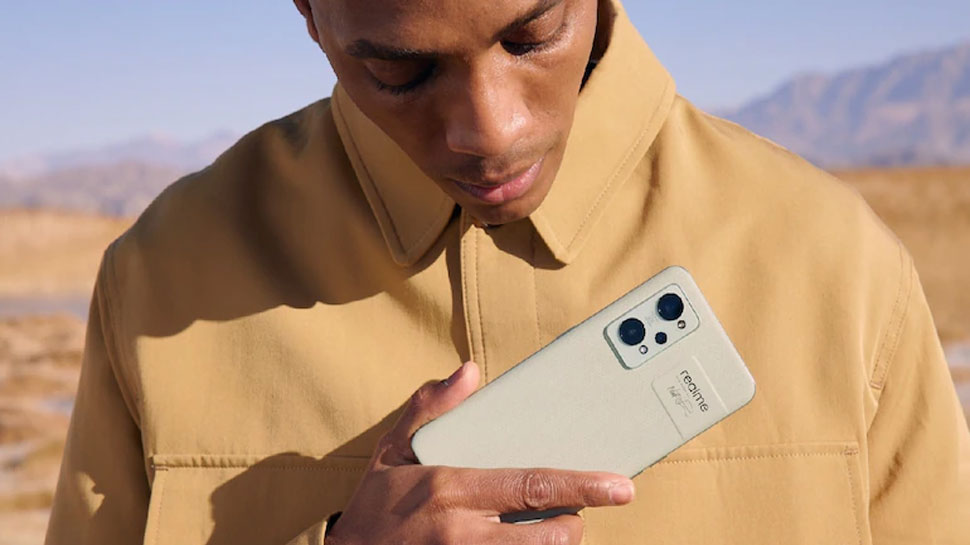 Realme GT 2 Launched in India: Chinese smartphone brand Realme has launched its new smartphone, Realme GT 2 in India. Let us tell you that this smartphone, which was launched on April 22, had already been made available in China. Many interesting features are being given to you in this latest premium smartphone of the company. Let’s know everything about this phone.

Realme GT 2 has been launched in India but if you want to buy it then you will have to wait a bit. This new smartphone of Reality will be made available for sale from April 28. This means that you will be able to buy this smartphone from the official website of Flipkart and Realme from 12 noon on April 28.

Reality’s new smartphone will be fully charged in a pinch

Other features of Realme GT 2

In this smartphone working on Qualcomm Snapdragon 888 chipset, you will get 6.62-inch AMOLED display, full HD + resolution, 120Hz refresh rate, 92.6% screen-to-body ratio and Corning Gorilla Glass 5 protection. With up to 12GB of RAM and up to 256GB of storage, this phone comes with a triple rear camera setup in which the main sensor is 50MP. In this you are also being given a 16MP front camera.

Share
Facebook
Twitter
WhatsApp
Telegram
Previous articleThe new domestic system will allow Russia to conduct continuous detailed photo and video recording of events on Earth in ultra-high resolution
Next articleGet an insurance cover of up to Rs 2 lakh in an investment of only Re 1, take advantage of this insurance as soon as possible
MOBILE
Digit News