Realme has sold over 40 million smartphones in just one series 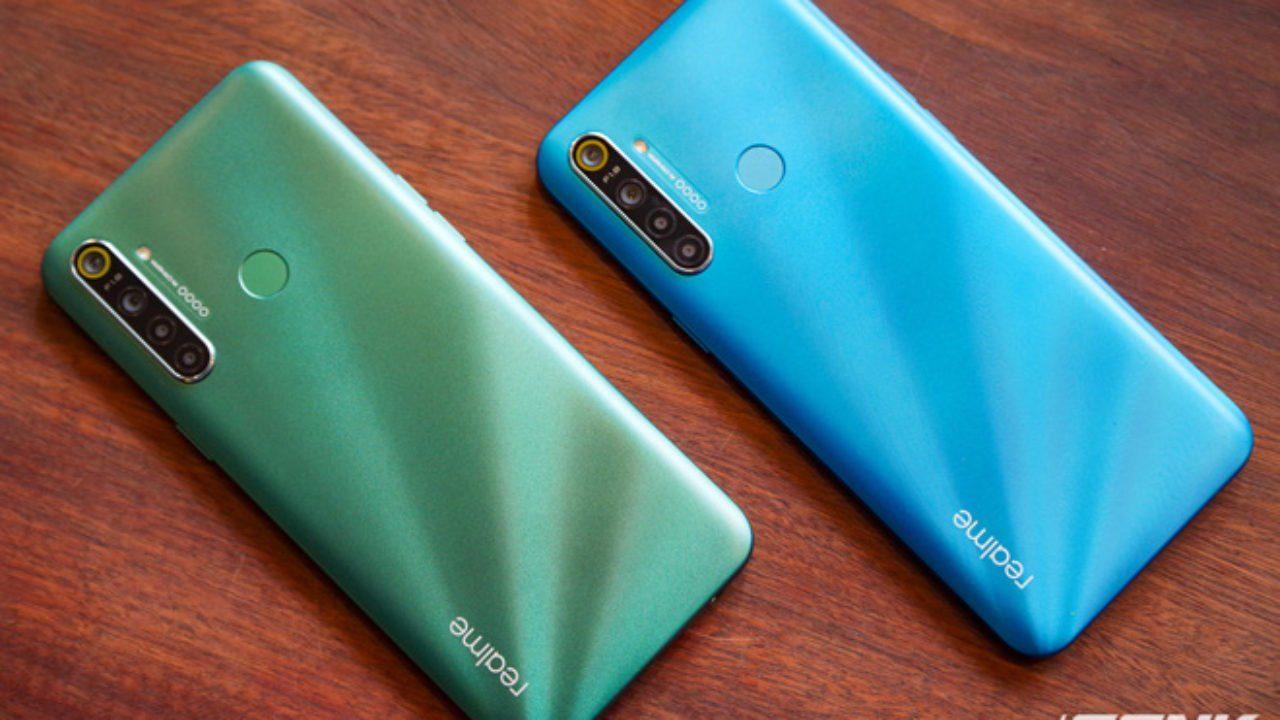 Realme’s numbered series is one of the key pieces in our smartphone portfolio and we are excited about this new milestone of 40 million smartphones. Our number sequence is aimed at young users around the world and we have successfully introduced many innovations that have been well received by our users. We have some exciting plans to expand the series this year and bring new changes to the industry.

Earlier this month, the company said its 2021 sales surpassed 60 million units, placing it among the top five smartphone brands in 21 countries. Annual sales increased by 50% last year. As for this year, it is planned to achieve cumulative sales of 90 million units this year.

Realme is one of the fastest growing smartphone brands in many markets. According to a recent market survey by Counterpoint Research, Realme is ranked 6th in the world in sales of 5G Android smartphones.