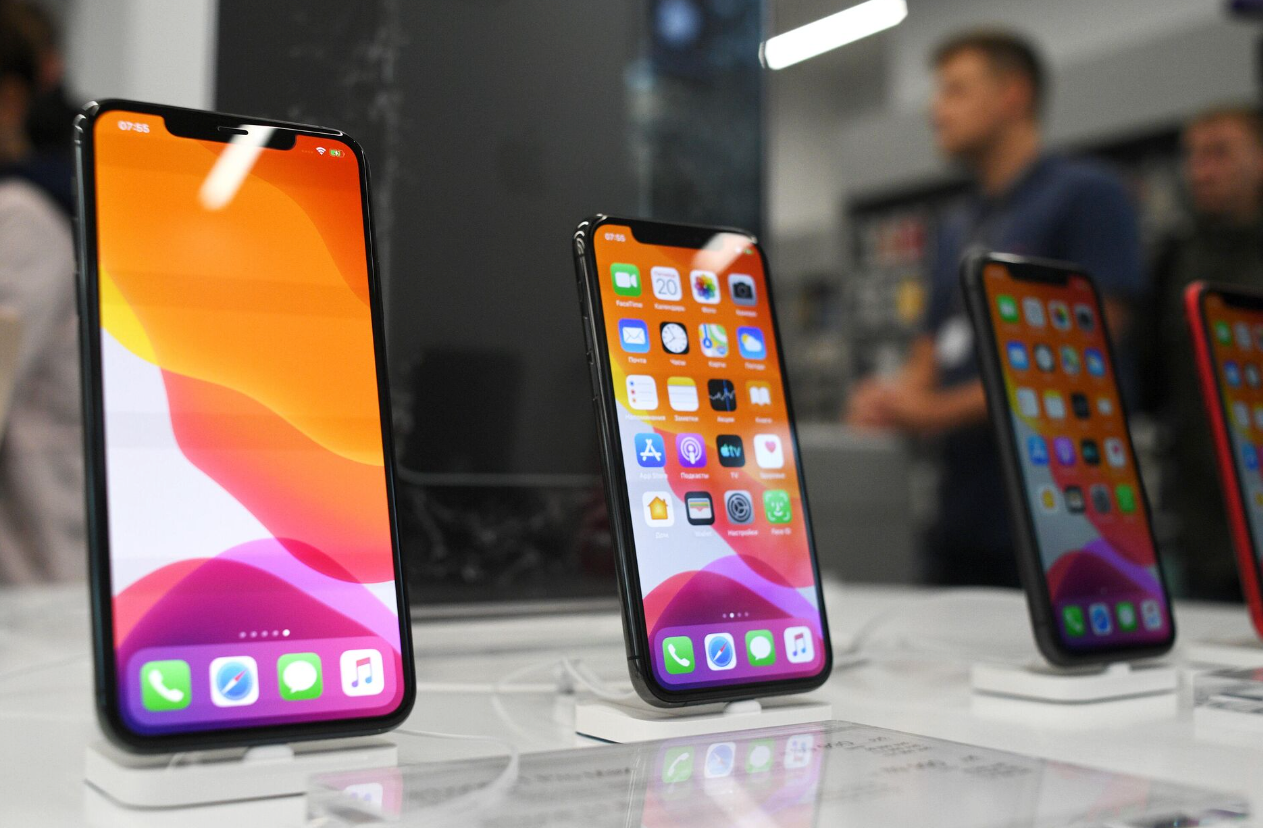 The situation on the Russian smartphone market continues to change. So, in July, the Chinese company Realme managed to bypass the sales of Apple and Samsung combined.

This was told by the publication “Kommersant” with reference to the statistics of MTS. The former confident market leader, the Korean company Samsung, in July took only 8.5% of the market in unit terms, and Apple – 7%. The share of Realme accounts for 17% of all sales and second place.

The first place belongs to Xiaomi with Poco sub-brand – 42%. Interestingly, Apple did not even hold onto fourth place, losing to China’s Tecno, which gained 7.5%.