Realme has bypassed Samsung and is threatening Xiaomi’s dominance. The company has reached new heights in the Indian market 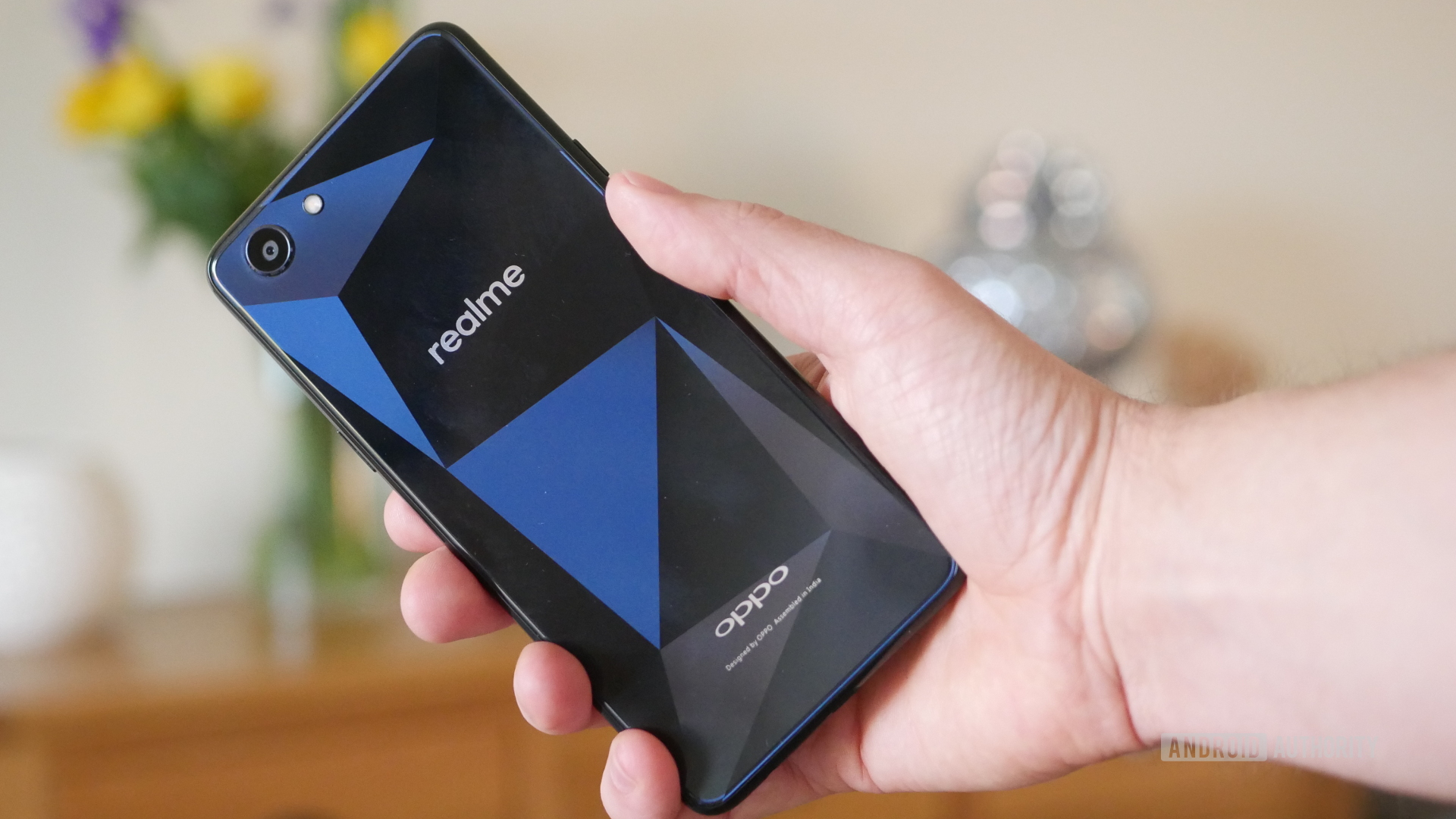 Realme has reached new heights. In the conditionally native Indian market, and this brand of the Chinese company Oppo, we recall, was created in 2018 initially specifically for India, Realme managed to bypass Samsung and take second place in the smartphone market. True, not yet within a quarter, but only within one month – October.

According to Counterpoint data, Realme took over 18% of the Indian market in October. Samsung and Vivo have 16% and 13% respectively. Xiaomi is in the lead with a 20% share, including the Poco brand. Thus, Realme not only bypassed Samsung, but also came close to Xiaomi, whose positions in India have always been strong.

In addition, Realme has become the number one brand in the country’s largest store, Flipkart. The company accounted for 52% of sales and 27% if you count exclusively online sales.