Realme GT2 Pro smartphone will be launched on this day, the fastest charging phone

Realme GT2 Pro Launch and Price: Mobile World Congress 2022 is being held in Barcelona, ​​Spain on 28 February. All mobile phones will be launched in this Congress. Chinese smartphone maker Realme is also going to launch many devices in this event. In the Mobile Congress, Reality is launching its two new smartphones Realme GT 2 and Realme GT 2 Pro globally. Realme claims that it is bringing the world’s fastest charging smartphone.

Reality introduced the first official look of the premium flagship Realme GT 2 Pro in December last year. Realme had announced that the Realme GT 2 Pro will come with three features that can be considered as the “world’s first innovation” in terms of design, camera and communication. It is also being claimed that this phone is the world’s first phone with bio-based polymer design.

Even before the launch, the price and features of Realme’s new smartphone have been leaked on social media. Different tipsters are leaking different information about these phones.

LTPO OLED Display
The Realme GT 2 Pro smartphone will come with a 6.7-inch LTPO OLED display. This phone will be powered by Qualcomm Snapdragon 8 Gen 1 processor. There will be a triple camera setup in the back of the phone. The main camera will be of 50 megapixels. A 5,000 mAh battery can be given in this smartphone, which will come with 65W fast charging support. 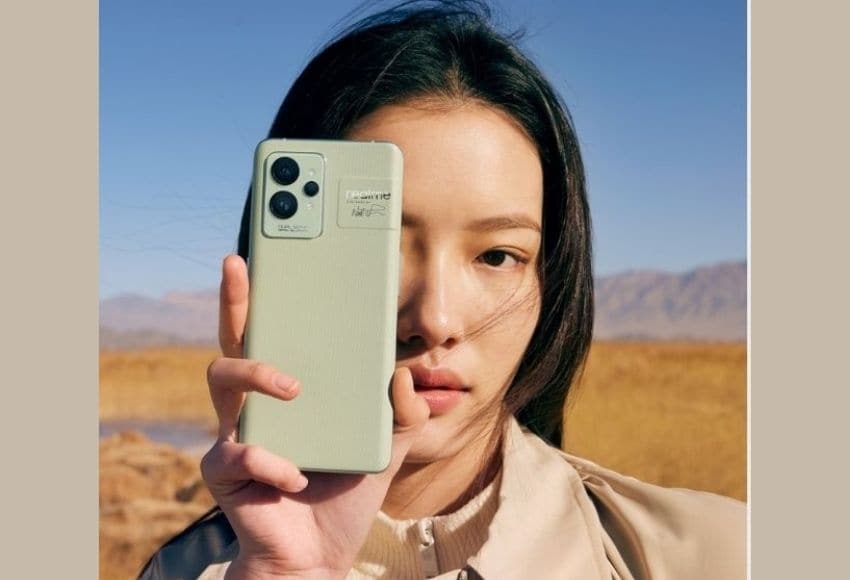 what will be the price
According to the information going viral on social media, Realme GT 2 will be launched in two variants 8GB + 128GB storage and 12GB + 256GB storage. The price of the first variant can be around Rs 45,000 and the price of the second variant can be around Rs 50,000. This phone can be offered in two colors Paper White and Paper Green. 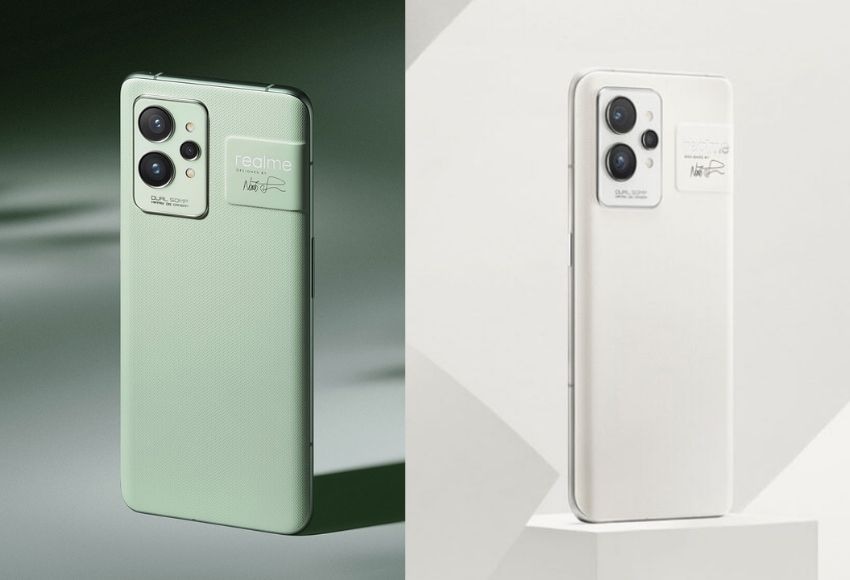 However, like the company, no official information of any kind has been shared about the phones of both. It is being told that the design of Realme GT 2 Pro has been developed by Realme’s design studio and Japanese designer Naoto Fukusawa.