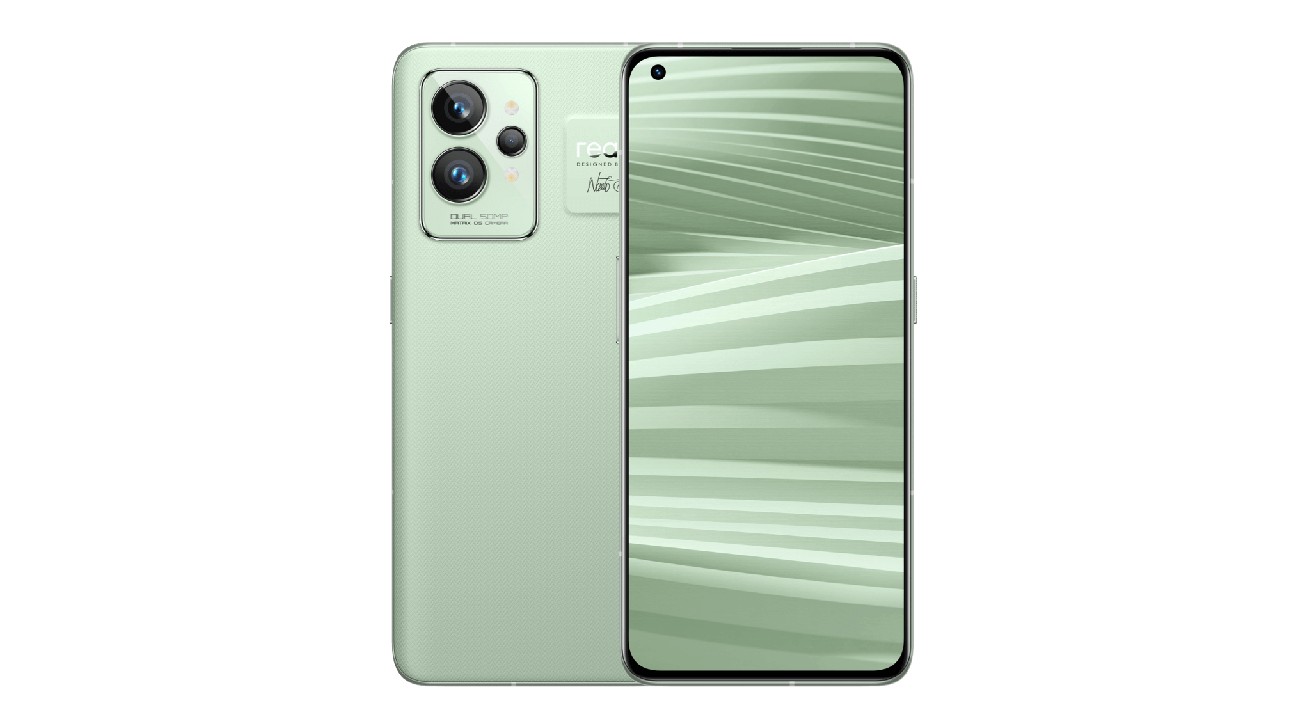 Realme has launched its new smartphone Realme GT2 Pro in India. It is the company’s most premium flagship and is powered by the Snapdragon 8 Gen 1 processor. The company first introduced this device in its home market i.e. China. It was launched in the European markets last month. Realme GT2 Pro has many features from design to display. This is the world’s first smartphone, in which biopolymer has been used. This gives a paper look to the phone. Reality has tried this to zero carbon emissions.

Realme GT2 Pro Launched in two variants. 8 GB RAM + 128 GB storage model Price 49,999 is Rs. 12 GB RAM + 256 GB storage model cost 57,999 is Rs. It comes in three colors – Steel Black, Paper White and Paper Green. First sale of Realme GT2 Pro on 14th April at 12 noon Flipkart And will be on the website of Reality India. Rs 4,999 to buyers Realme Watch S Will get free Apart from this, a flat instant discount of Rs.5,000 will be given on HDFC Debit/Credit card and EMI transactions. The same offer is applicable on SBI credit card and EMI transactions as well.

As we told you, biopolymer has been used in Realme GT2 Pro. It gives paper feel to the back side of the phone. The company wants zero carbon emissions in its corporate operations by 2025. The Realme GT2 Pro is a continuation of that goal. The phone has a large 6.7-inch display, which is protected with Gorilla Glass Victus. The QHD+ AMOLED punch-hole display uses LTPO 2.0 technology, which supports 120Hz refresh rate. The display offers 1400 nits brightness and 100% DCI-P3 color gamut.

Realme GT2 Pro equipped with Snapdragon 8 Gen 1 processor has the support of Adreno 730 GPU. It comes with up to 12GB of LPDDR55 RAM. The phone runs on Android 12 operating system, which has a layer of Realme UI 3.0.

The Realme GT2 Pro has a 50-megapixel main camera with Sony IMX766 sensor. It comes with optical image stabilization (OIS) support. The phone packs a 50-megapixel ultrawide camera, which covers an FOV of 150 degrees. In addition, a 2 megapixel micro lens has been given. On the front is a 32-megapixel selfie camera that can capture videos in 1080p resolution at 30 frames per second.

This phone has a 5,000mAh battery, which supports 65W fast charging. It is claimed that the battery gets fully charged in 33 minutes. The phone also features Wi-Fi 802.11ax, Bluetooth 5.2, GPS, USB Type-C port with 5G connectivity. 3.5mm audio jack is also provided. There is also an SD card slot. Equipped with dual speakers, this smartphone supports Dolby Atmos. There is also an in-screen fingerprint sensor for biometric security. The weight of the phone is 189 grams.