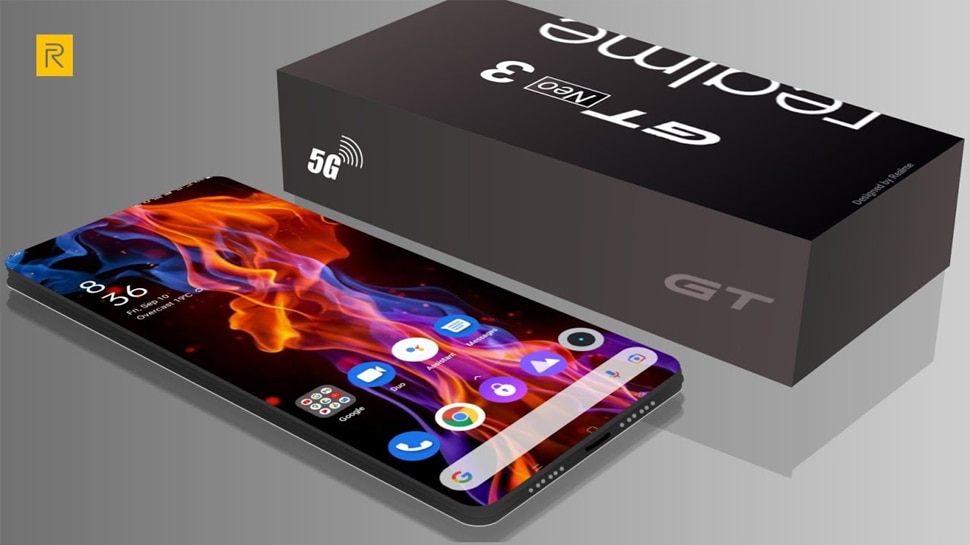 New Delhi. Realme GT Neo3 Indian Launch Date Confirmed: Last month, Realme GT Neo3 was launched in China with the world’s first 150W fast charging capability. The device was recently teased for the Indian market and now Realme India CEO Madhav Seth has confirmed the Indian launch date of the device. In a recent episode of AskMadhav, the CEO revealed that the device will debut in India on April 29. Madhav also confirmed that the Indian version of the device will also have a super fast 150W charging solution. Apart from this, Madhav has also revealed that the Realme Pad 5G is in the works and the company will give more details about it soon. This is the first time we are hearing about the 5G variant of the Realme Pad, so we don’t have any details about it yet.

Realme GT Neo3 has already been launched in China so we already know about all its specs and features. The smartphone has a 6.7-inch OLED display with full-HD + resolution. It has 120Hz refresh rate and 360Hz touch sampling rate. It has 94.2% screen-to-body ratio and maximum brightness of 1000 nits.

The device has an in-display fingerprint scanner for security and boots on Android 12 OS based on Realme UI. It gets VC liquid cooling under the roof and gets GT Mode 3.0.