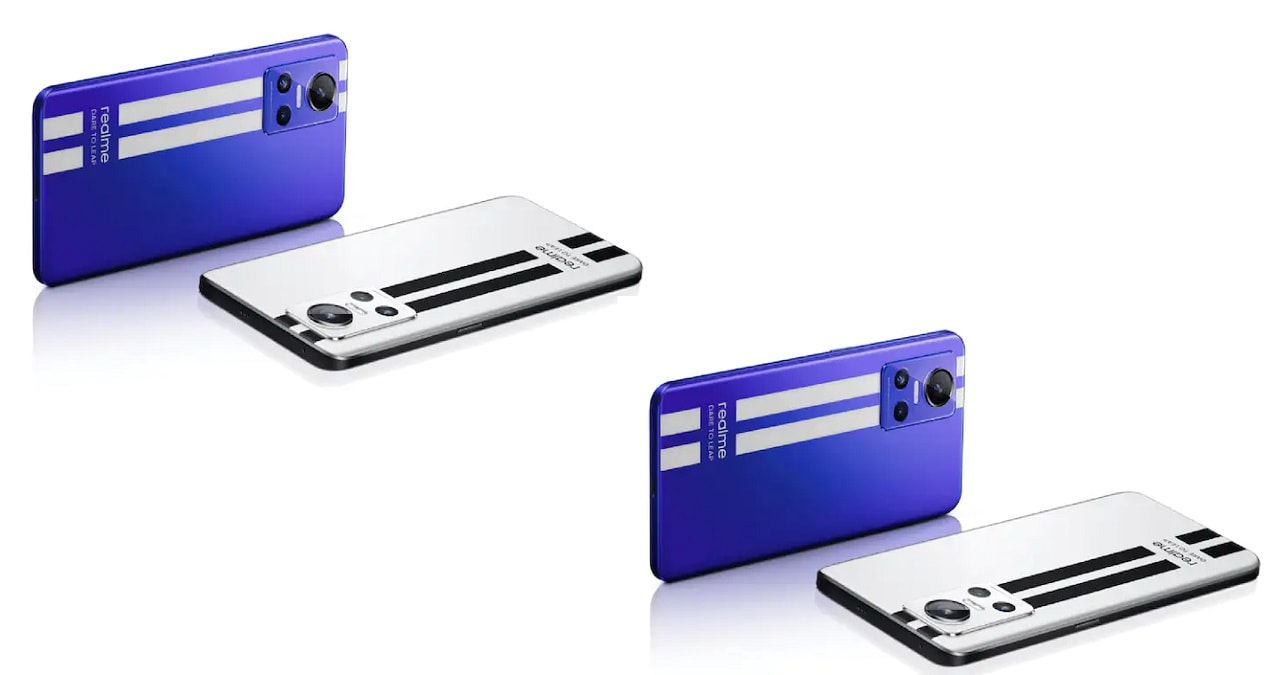 Realme GT Neo 5 has been in the news for the past few weeks. Recently the design of the smartphone was also leaked through renders. Now a tipster has revealed the features of this upcoming phone. Let us know in detail about this upcoming smartphone.

A tipster Digital Chat Station has shared some glimpses of the upcoming Realme GT Neo 5 on Weibo. Although he cited ‘Early’ Post Removed details from, but till then this information is not available on social media. Media But it was released.

So far in terms of availability Realme Realme GT Neo 5 has not announced the launch date. More information about this phone can be found in the coming days. Talking about the price, it is expected to know the price of this phone at the time of launch.

Talking about the features and specifications Realme GT Neo 5 According to the leak, this smartphone will get a 6.7-inch display, whose resolution will be 2772 x 1240 pixels at 1.5K pixels, 144Hz refresh rate, and 2160Hz PWM dimming resolution. Although it is not clear what type of screen he will have, but it is expected to be an OLED panel. Talking about the processor, this phone can be based on Qualcomm Snapdragon 8 Plus Gen 1 chipset which is clocked at 3.2GHz. It will get an in-display fingerprint sensor and a plastic frame. The most important thing is that this phone will also come with RGB lights.

Talking about camera, this smartphone with OIS support 50MP Sony IMX890 main camera will be available. This sensor will be equipped with f / 1.79 aperture with 25mm lens. Let us tell you that this phone will come in two storage variants. Talking about the battery, a 5,000mAh battery will be provided in this smartphone, which will support 150W fast wired charging. While the other will get a smaller 4,600mAh battery that supports the much faster 240W wired charging standard.