Realme GT Neo 5 will come with 240W fast charging, phone will be fully charged in 10 minutes 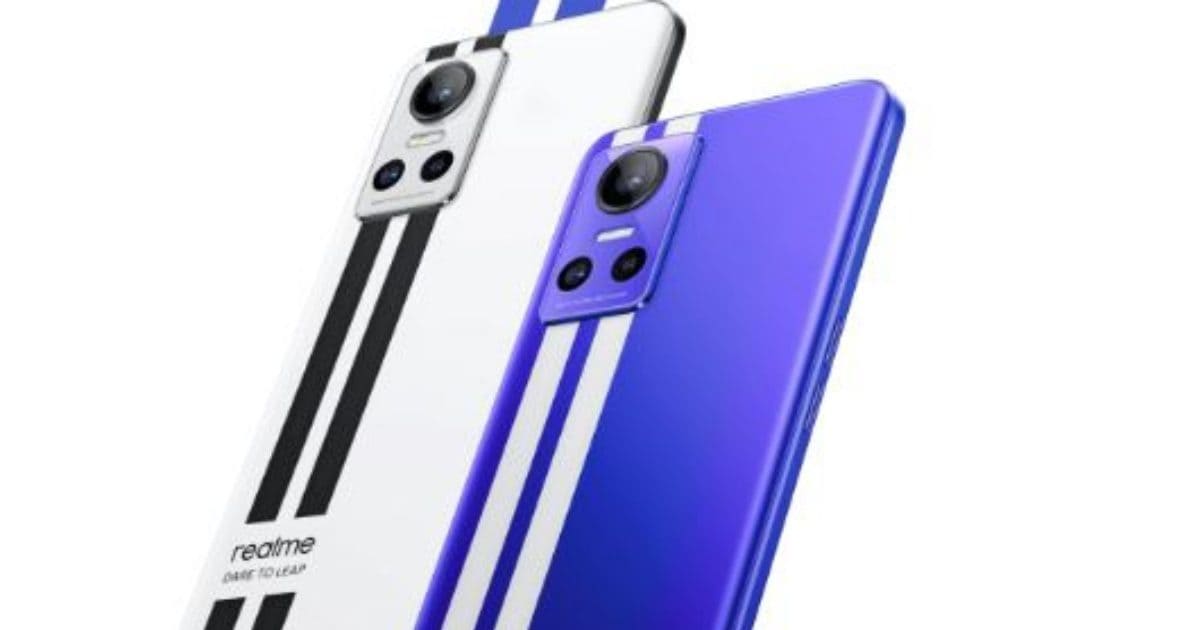 The specifications of Reality GT Neo 5 have come to the fore.

A 240W fast charger will be available in the upcoming smartphone.

The camera of the phone can support OIS.

new Delhi. Realme will bring GT Neo 5 smartphone in Chinese brand Realme. It will be an affordable flagship smartphone. A poster has come out of this upcoming mobile phone, in which information about the features of the phone has been given. This poster has been seen on China’s microblogging site Weibo. According to the information, this smartphone will be launched in January 2023. The company can offer many powerful and attractive features in the smartphone. A 240W fast charger will be used in this upcoming Realme smartphone.

The company claims that the 240W fast charger found in Realme GT Neo 5 can fully charge the device in just 10 minutes. Snapdragon 8 Plus Gen 1 chipset will be available in Realme’s upcoming smartphone. For photography, the primary camera with Sony IMX890 sensor will be used. The camera of the phone will come with OIS support.

vertical led strips
According to the poster, a large size circular can be found on the back panel of Realme GT Neo 5. The primary camera is used in the circular above it, while the other two cameras are used in the circular below. Apart from this, a vertical LED strips have been used in it. At present, no information has been received about the primary camera of the phone. However, one of the other two cameras of the phone includes an 8Megapixel ultra wide angle and a 2Megapixel sensor.