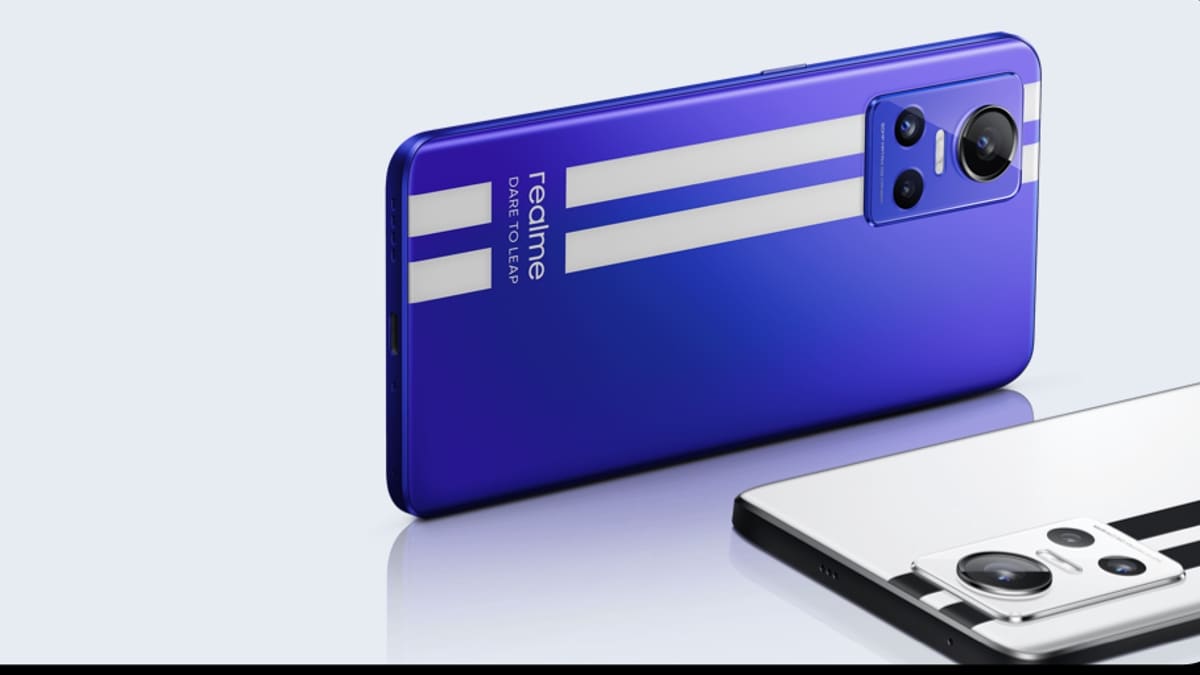 The company has not revealed the specifications of this handset but information about its battery and camera has been leaked. In this, the Sony IMX890 primary camera can be given with optical image stabilization (OIS). Chinese tipster Digital Chat Station on Weibo Claim Realme GT Neo 5 will be launched in two variants with different battery and charging specifications. This series of handsets will replace Realme GT Neo 3. These handsets can be launched in the first half of next year.

The company launched the GT Neo 3T in India in September. This is with 80W SuperDart charging. Realme claims that it is one of the fastest charging smartphones in its price segment. Qualcomm Snapdragon 870 processor has been given in the phone. The device is equipped with features such as E4 AMOLED display with 120Hz refresh rate, 5000mAh battery, and 64-megapixel main rear camera. Realme GT NEO 3T Smartphone is available in 3 trendy colours. Handset 3 storage variant Can be bought in Its 6GB + 128GB model costs Rs 29,999, 8GB + 128GB model costs Rs 31,999 and 8GB + 256GB costs Rs 33,999.

Realme GT Neo 3T features a 6.62-inch E4 AMOLED display with Full HD+ resolution, 120Hz refresh rate, 1,300 nits brightness, and DCI-P3 color gamut. It has an in-screen fingerprint scanner. Its screen-to-body ratio is 92.6 percent. It comes with up to 8GB of LPDDR4x RAM and up to 256GB of UFS 3.1 storage. Virtual RAM expansion feature is also given in the phone. Its 5,000mAh battery supports 80W rapid charging. This smartphone has a 64-megapixel main camera, which is supported by an 8-megapixel ultrawide lens and a 2-megapixel macro camera. Apart from this, a 16-megapixel front camera has been given.  Download Link