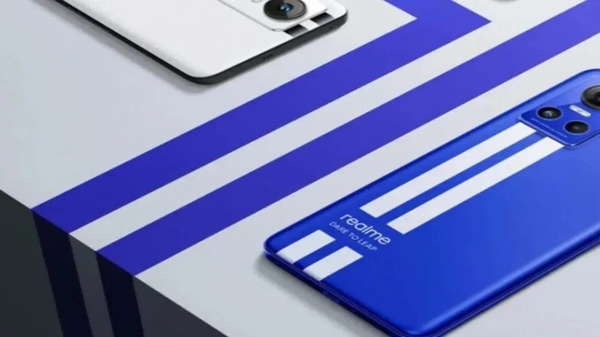 The Realme GT Neo 4 is expected to launch soon, considering that the device has already been spotted on the official website of India and China. While the company is yet to reveal the launch of its latest premium smartphone, the specifications of the Realme GT Neo 4 have now surfaced on Weibo via a well-known leakster.

Tipster Digital Chat Station has reported on Weibo that the Realme GT Neo 4 will come with a 144Hz display. The device will give a good experience for smooth scrolling and gaming. However, many popular games still do not support it. The handset will also support LTPO technology, which will help save battery life.

The leaked specifications have come from tipster Digital Chat Station, which he posted on Chinese social media website Weibo. From which it can be guessed that it can be Realme GT. Both the Neo 4 or OnePlus Ace 2 smartphones are expected to have more or less similar features and specifications.

Both the smartphones are expected to be powered by the previous Qualcomm Snapdragon 8+ Gen 1 processor, which is set to be succeeded by the Snapdragon 8 Gen 2 that will be launched later in November. The Realme GT Neo 4 and OnePlus Ace 2 are also expected to pack a massive 5,000mAh battery with 100W fast charging out-of-the-box.

The Realme GT Neo 4 and OnePlus Ace 2 are expected to rock a triple camera stack at the back with 50MP + 8MP + 2MP camera configurations.