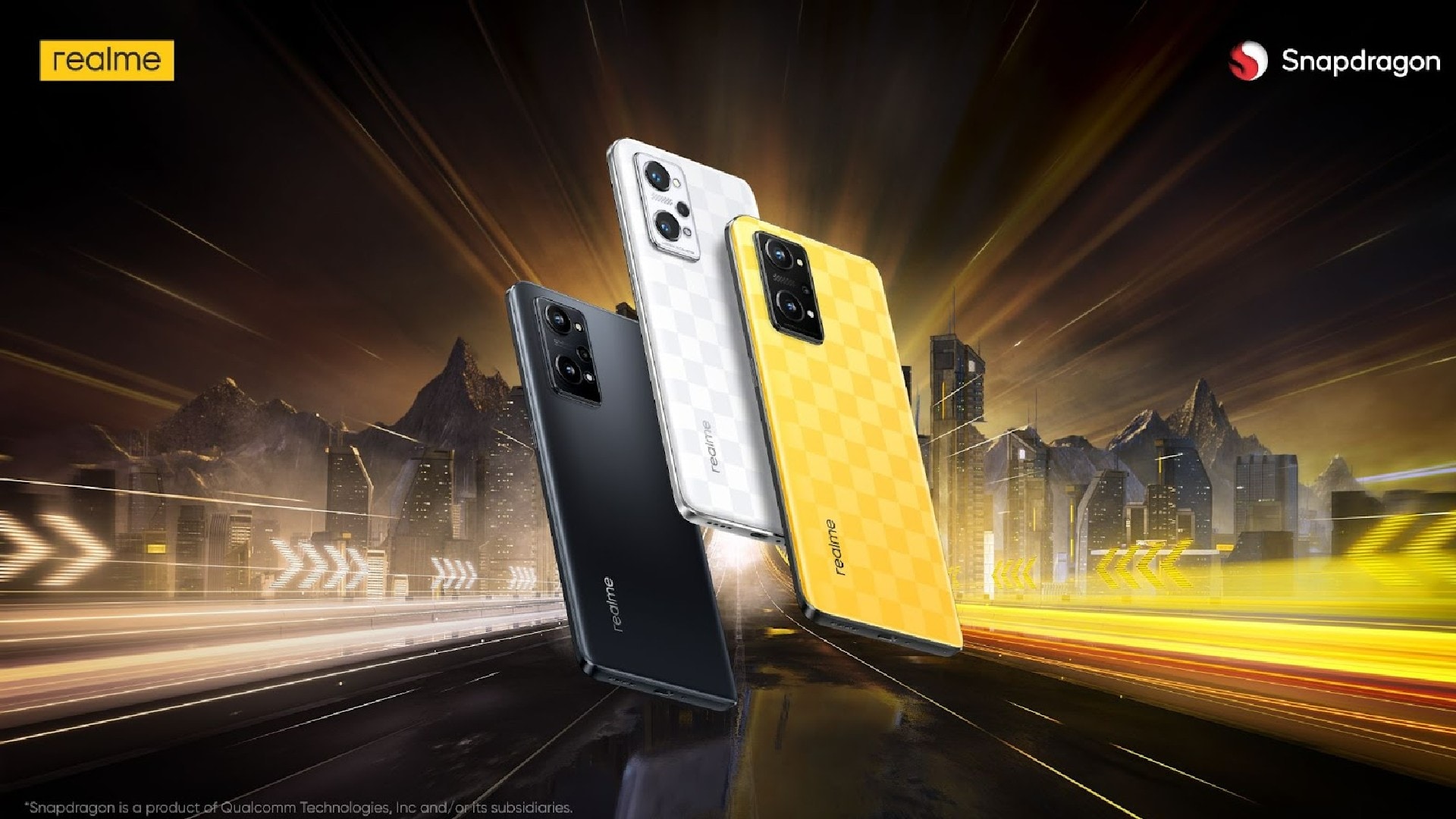 The Realme GT Neo 3T smartphone has finally arrived in India. It comes with 80W SuperDart Charge. Realme claims that it is one of the fastest charging smartphones in its price segment. Qualcomm Snapdragon 870 processor has been given in the phone. The device is equipped with features like E4 AMOLED display with 120Hz refresh rate, 5000mAh battery and 64MP main rear camera. Let us know the price and key specifications of this phone.

The phone is powered by the Snapdragon 870 processor. It comes with 8GB LPDDR4x RAM and up to 256GB of UFS 3.1 storage. Virtual RAM expansion feature is also given in the phone. Its 5,000mAh battery supports 80W rapid charging.

Talking about the camera department, the phone has a 64-megapixel main camera, which is supported by an 8-megapixel ultrawide lens and a 2-megapixel macro camera. The phone has a 16 megapixel front camera. The device comes with dual SIM slot and is also equipped with other features like 5G, Wi-Fi 6, Bluetooth 5.1, dual-frequency GPS, NFC, USB-C port.