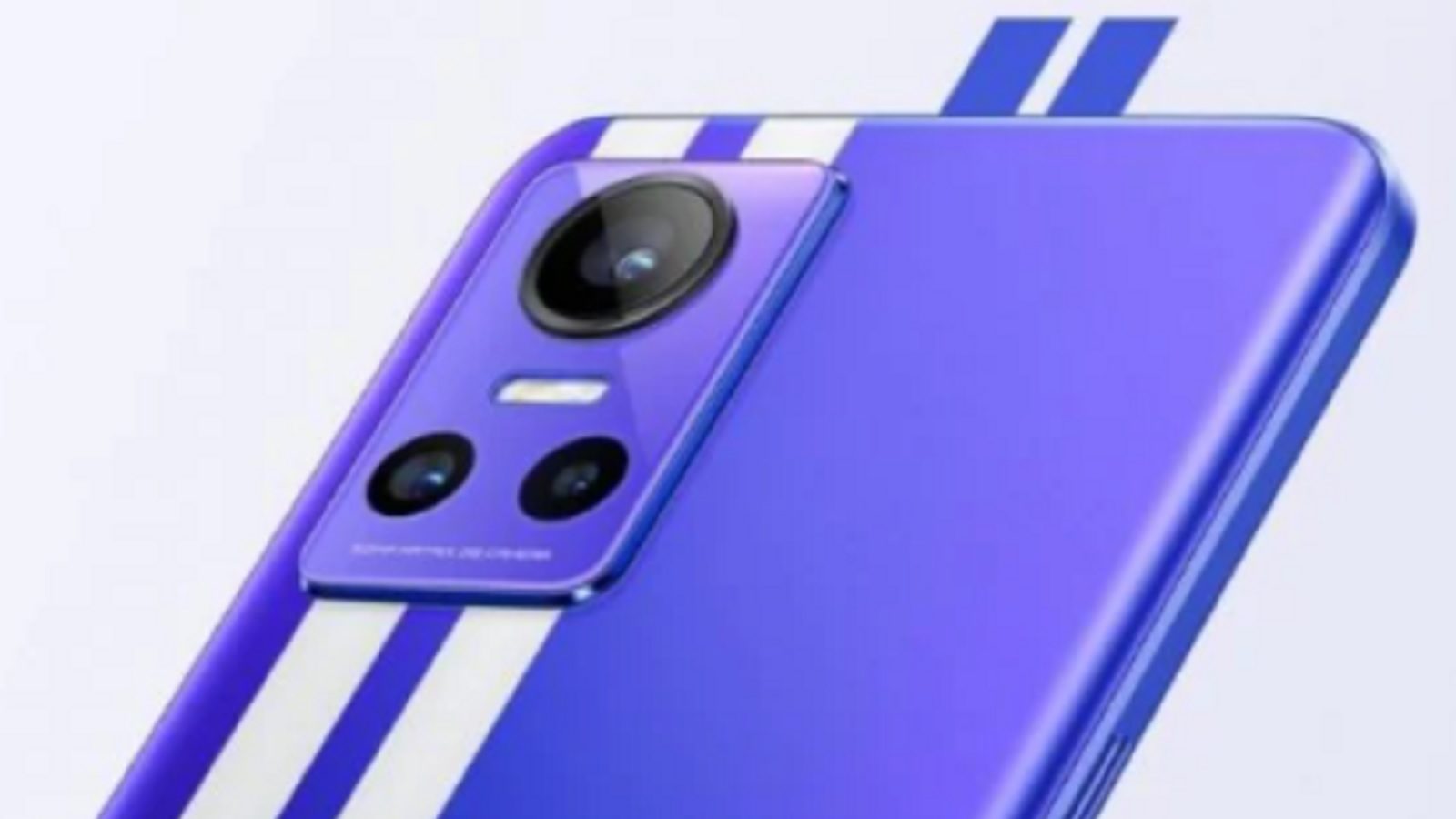 Realme GT Neo 3 Launching: Realme GT Neo 3 is ready to be launched today (March 22). Before launching, the company has teased some details of the phone. The tech giant has shared the details of the display of Reality GT Neo 2. The refresh rate display of 120Hz will be given in Reality GT Neo 3, which will come with touch sampling rate of 1,000Hz. This will be a cool gaming phone, which will come with MediaTek Dimension 8100 5G SoC chipset. This phone will come with PDDR5 RAM and UFS 3.1 storage.

The official renders of the phone have revealed that the upcoming smartphone will feature a triple camera module, which will come with LED flash. Regarding the camera setup, it has been confirmed that it will have Sony IMX766 sensor, which will come with OIS ie Optical Image Stabilization support.

Will get 150W UltraDart Fast Charging Technology
Realme has confirmed that the upcoming phone will sport the new 150W UltraDart fast charging technology, which was announced by Realme at the MWC 2022 event.

Talking about the OS, the company can give the latest Realme UI based on Android 12. Being a gaming smartphone, the 4D game vibration feature has been used in this phone. Many special techniques like VC cooling area have been used to control the heat in this phone.