Realme GT 2 Pro will be launched in India by the end of this month, know features and price 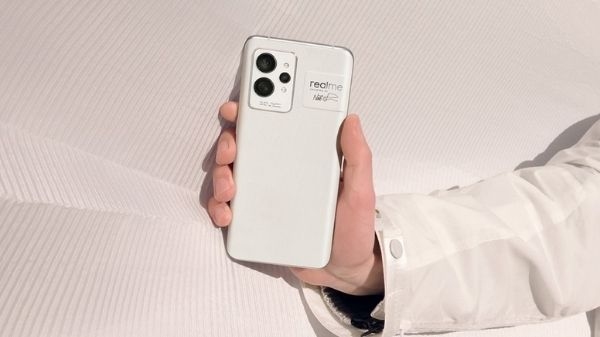 According to tipster Mukul Sharma, the Realme GT 2 Pro could be launched by the end of this month in two configurations- 8GB / 128GB internal storage and 12GB / 256GB native storage. The phone will be launched in the same color option as the Global Edition.

Realme GT 2 Pro was launched on 28 February at MWC 2022. The flagship model of the brand was introduced with Qualcomm’s new Snapdragon 8 Gen 1 chipset. The second smartphone in the GT series comes with a 6.7-inch AMOLED 2K resolution display with LTPO 2.0 technology. In this, Corning Gorilla Glass Victus Protection and 1400 nits peak brightness are available in the display.

Similarly, the Realme GT 2 Pro is one of the first phones to get the new Realme UI 3.0 skin from the company. The company promises three years of Android OS updates and four years of Android security patches. Whereas for backup, 5000mAh battery and 65W SuperDart charging support have been provided in the phone.

What is the price of Realme GT 2 Pro

Now finally, when it comes to the price, the Realme GT 2 Pro was launched at Euro 649 (about Rs 54,000). However, it remains to be seen at what price it will be launched in India.