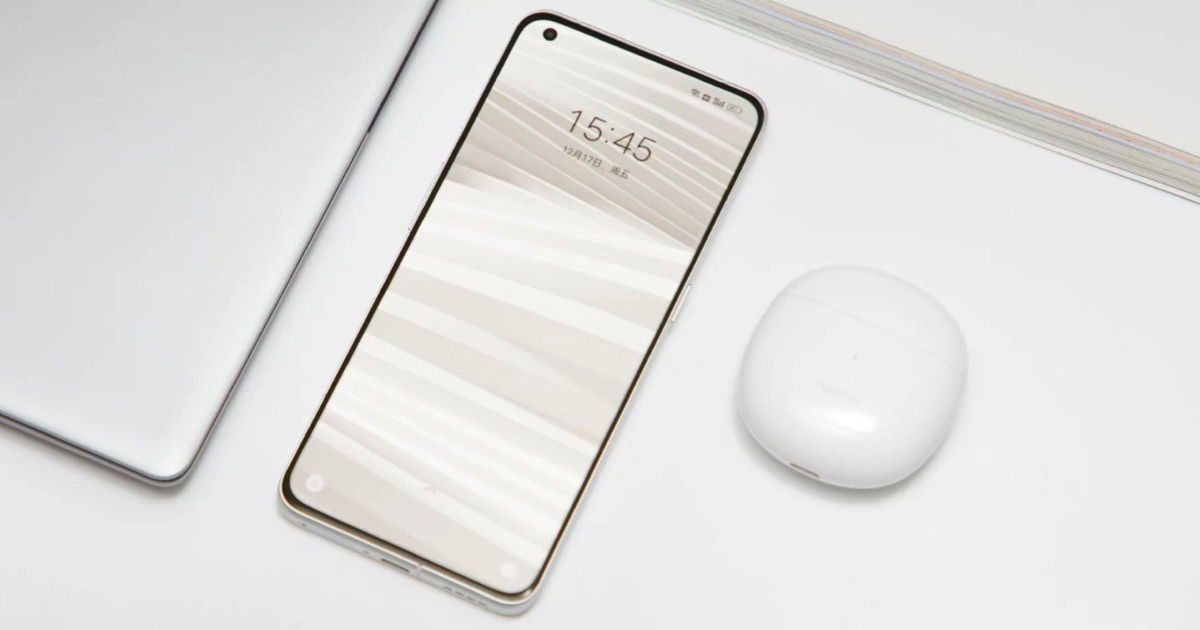 Previously, the company talked about the main “highlights” Realme GT 2 Pro, then published for the first time official smartphone images, declassifying the appearance of the rear panel. And on the fresh teaser of Realme, we are shown a front view.

Note that even in the trailer released by Realme yesterday the smartphone was shown either from the back or from the side, and the front panel remained behind the scenes. As you can see in the new official photo, the smartphone boasts very narrow screen bezels. It can also be noted that the display has done without curved edges, and the embedded front camera is located in the upper left corner.

According to the documentation that appeared from Chinese regulators, the smartphone received a 6.7-inch AMOLED screen with a resolution of 2K (3216 x 1440 pixels) with a refresh rate of 120 Hz. Other features include a sub-screen fingerprint sensor, a 32 megapixel front camera, a main camera with a 50 megapixel main sensor, a 50 megapixel ultra-wide-angle module and an additional 2 megapixel module, a Qualcomm Snapdragon 8 Gen 1 bottom-crystal system, a 5000 mAh battery with support for fast charging with a power of 65 W, operating system Android 12 with proprietary shell Realme UI 3.0.

The official debut of the Realme GT 2 Pro will take place at a presentation in China on January 4th.