Realme C35 Smartphone Price: Smartphone maker giant Realme is launching a new smartphone of its C-series in the Indian market today. A new mobile phone named Realme C35 will be launched. Realme C35 smartphone has been launched in Thailand before India. About this phone at very affordable prices, Reality claims that it will be an all-rounder phone, with all the advanced features like great display, big battery and great camera quality with great performance.

Many ‘series-first’ features will be given in Realme C35. Under the Realme C-series, the company launches mobile phones at the entry-level price segment. It is being said that for the first time, Realme is bringing a flagship camera experience in this segment. This phone is available in two very attractive colors Glowing Black and Glowing Green.

Specifications of Realme C35
This Realme smartphone has a 6.6-inch Full HD screen, which is equipped with 2408 x 1080 pixels resolution and 600 nits peak brightness. With this 90.7 percent screen-to-body ratio is available. The phone has been given a side mounted fingerprint sensor. 128GB UFS 2.2 internal storage support is provided in the smartphone. The phone will get an octa-core Unisoc T616 chipset support, which will come with 6GB LPDDR4X RAM support. 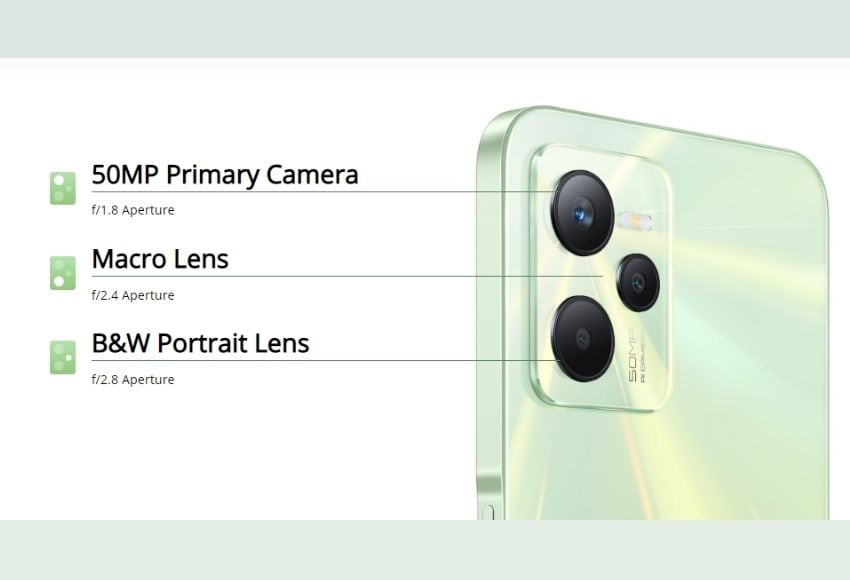 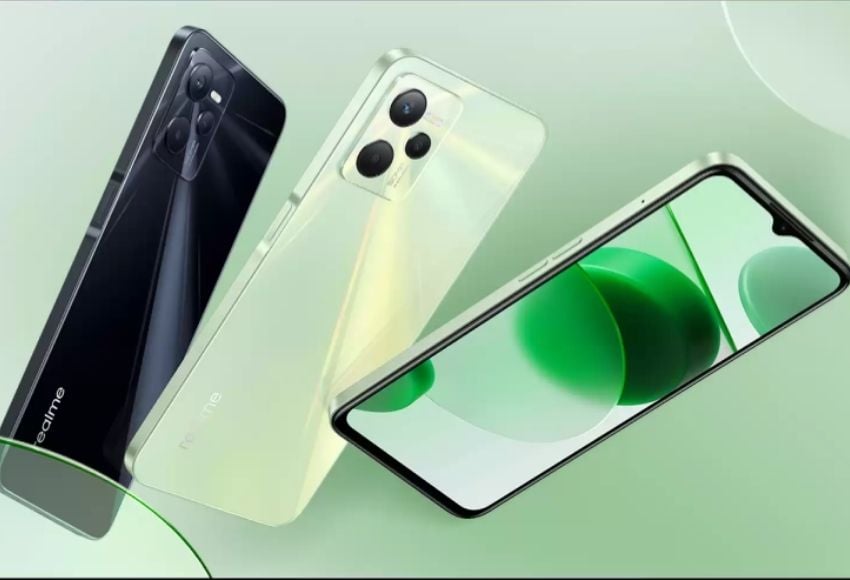