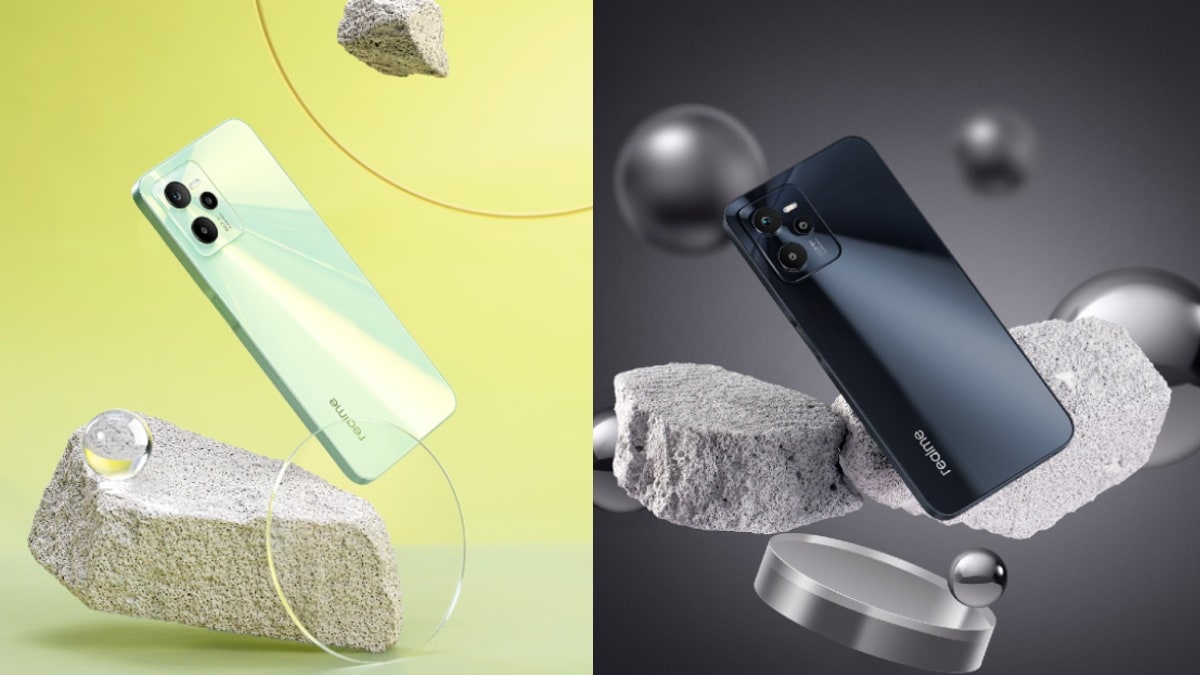 Realme C35 smartphone has been launched in Thailand on Thursday. This phone is equipped with a 50-megapixel AI equipped triple rear camera setup. Apart from this, this phone has been given Unisoc processor and 5,000 mAh battery. This phone is the successor of Realme C25 smartphone, which was launched with 6,000 mAh battery and octa-core MediaTek Helio G70 processor. Realme has not yet made public the information regarding the India launch of this phone. However, this phone was spotted on the Eurasian Economic Commission (EEC) certification site, indicating its launch in other markets.

Dual-SIM (Nano) Realme C35 phone works on Realme UI R Edition with Android 11. The phone has a 6.6-inch full-HD + (1,080×2,400 pixels) display, with which 90.7 percent screen-to-body ratio is available. Apart from this, the phone is equipped with an octa-core Unisoc T616 processor, coupled with 6GB of LPDDR4X RAM. Triple rear camera setup has been given in the phone for photography, in which 50 megapixel primary sensor is present. Apart from this, the phone has a macro camera and a black and white portrait camera.

An 8-megapixel camera has been given in the phone for selfie and video calling.

The phone’s storage is 128 GB UFS 2.2, which can be expanded up to 1 TB with the help of micro SD card slot. Connectivity options include dual-band Wi-Fi, Bluetooth v5.0, headphone jack, USB Type-C port and 3.5mm headphone jack. Sensors include GPS/ A-GPS, accelerometer, ambient light sensor, magnetometer and proximity sensor. Its dimensions are 164.4×75.6×8.1mm and weighing 189 grams.