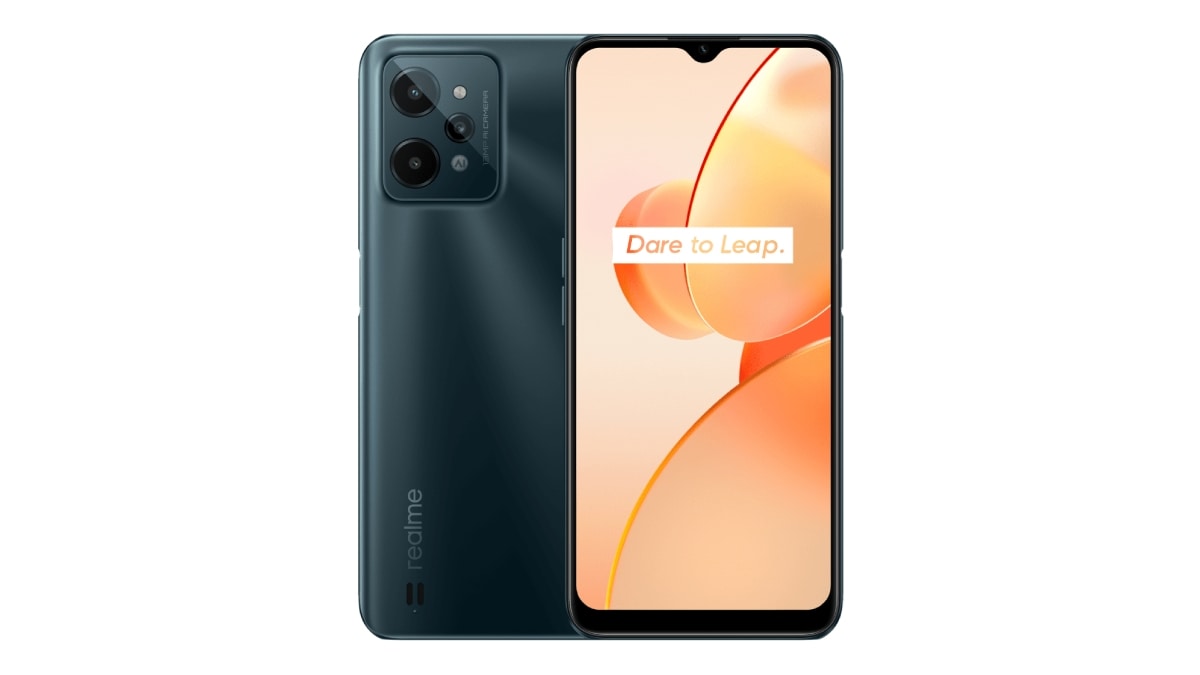 The launch date of Realme C31 can be March 31 in India. The company has launched this smartphone a day ago in Indonesia. It is likely to enter the Indian market soon. A well-known tipster has revealed its launch date in India as well as the specifications. In Indonesian variant, the phone has been launched with UNISOC SoC. It has a 6.5 inch display and big battery.

Tipster Yogesh Brar Realme C31 The Indian launch date of March 31 is given. one on twitter Post While sharing the tipster also mentioned the specifications of its Indian variant. The phone has been launched in Indonesia with 3GB RAM + 32GB storage variant for IDR 1,599,000 (about Rs 8,500). It is available in two color variants Dark Green and Light Silver.

Realme C31 has a 6.5-inch LCD display, whose resolution is HD+. It has a 120Hz touch sampling rate and has a waterdrop notch design. Its aspect ratio is 88.7%. The phone has a rear triple camera setup in which a 13MP main lens has been given. There is also a macro sensor and a B&W sensor. There is a 5MP selfie camera on the front side.

UNISOC T612 processor is available in the phone. It is made on 12nm processing technology. The phone has the option of 3 GB or 4 GB LPDDR4X RAM. In this, you have been given a storage option of 32 GB or 64 GB. To increase the storage, a microSD card slot is also provided, with the help of which the storage can be increased up to 1TB. The phone has a 5,000mAh battery with 10W fast charging support.

The phone also has a side mounted fingerprint scanner. This phone runs on Android 11 based Realme UI R Edition. For connectivity, there is support for Dual SIM, USB Type-C, Bluetooth 5.0 and Wi-Fi 2.4 GHz + 5 GHz. The phone also has a 3.5mm headphone jack.