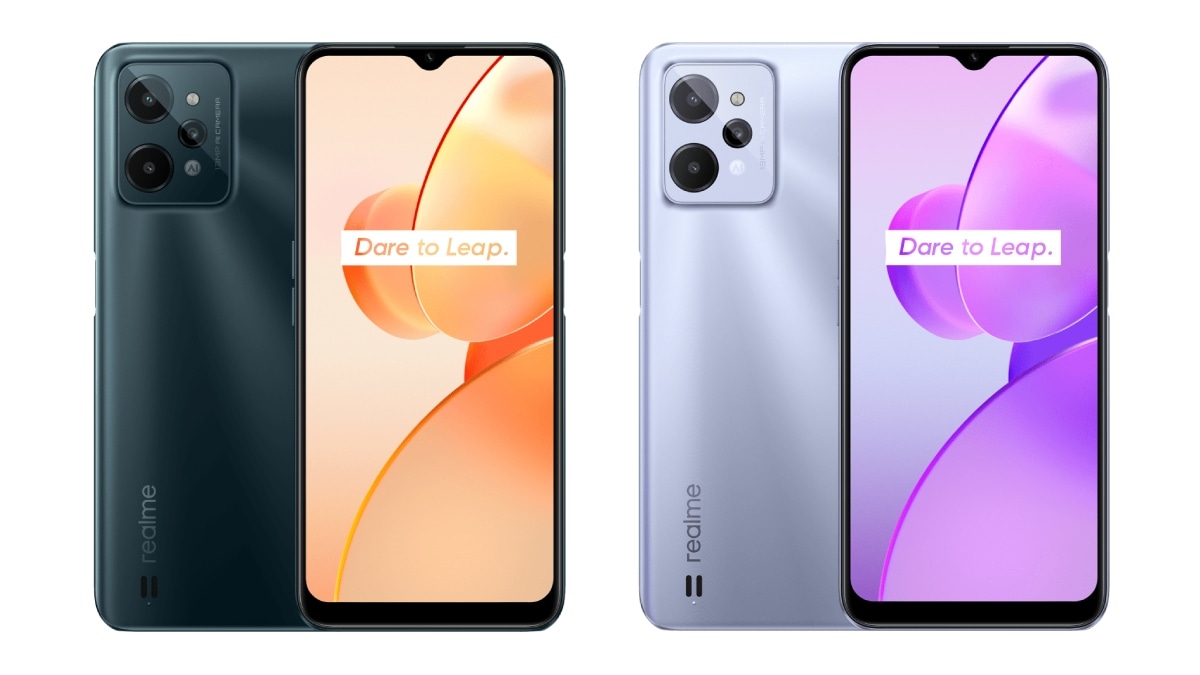 Realme C31 smartphone has been launched in India on Thursday. This is the company’s new affordable smartphone in the C series. It has features like 6.5-inch LCD display and 13-megapixel triple rear camera setup. Unisoc T612 chipset has been given in Realme C31, which is paired with up to 4GB of RAM. This smartphone runs on the Realme R UI based on Android 11 and is packed with a 5,000mAh battery. The specifications of the Realme C31 remain the same as its Indonesian model, which was launched last week.

in India Realme C31 The price starts from Rs 8,999 for the 3GB + 32GB storage model. Its 4GB + 64GB variant costs Rs 9,999. This phone is available in Dark Green and Light Silver color options. Realme C31 smartphone has been launched by the company. online stores It will be available for purchase through Flipkart and offline retail channels from 6th April at 12 noon.

Realme C31 has a triple rear camera setup. It has a 13-megapixel primary camera with f/2.2 aperture lens and 4x digital zoom. There is also a 2-megapixel macro camera and a monochrome sensor. The phone has a 5 megapixel selfie camera.

Realme C31 has up to 64GB of internal storage. It can be expanded up to 1 TB with SD card. Connectivity options include 4G LTE, Wi-Fi (2.4 GHz), Bluetooth v5, 3.5mm headphone jack, and a USB Type-C port. The phone has a 5,000mAh battery. It is claimed that it gives up to 45 days of battery life on standby. The weight of Realme C31 is 197 grams. This smartphone, which comes in the range of less than 10 thousand rupees, can be purchased from 6 April.