Realme Buds Air 3 will be ready in India, the company will invest about 27 crores 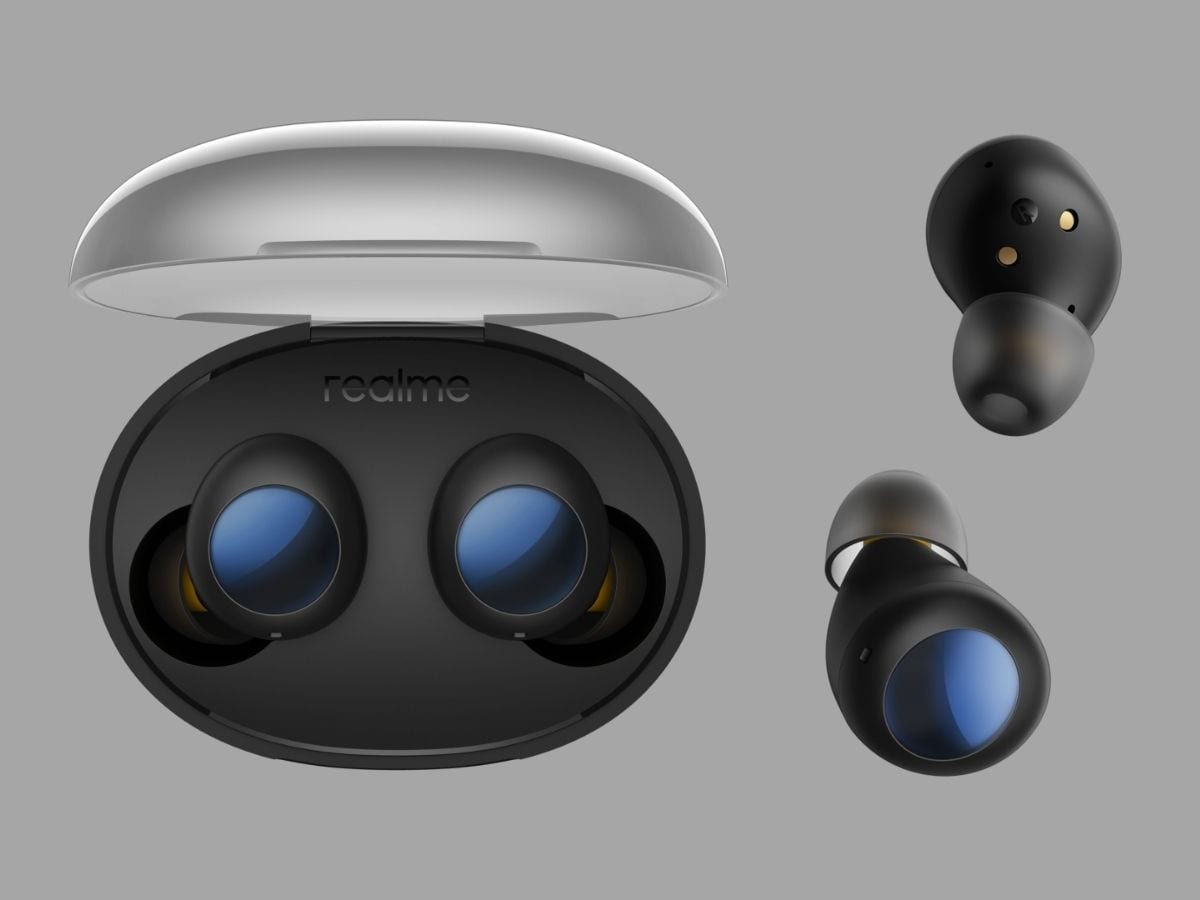 New Delhi. Realme Buds Air 3 will now be manufactured in India. The Chinese company disclosed this on Friday. The company has now announced an investment of Rs 26.8 crore to produce the new True Wireless Stereo (TWS) earbuds in India. It has extended its partnership with Noida-based manufacturer KHY Electronics for the production of Realme Buds Air 3.

Battery will last 30 hours
The Realme Buds Air 3 is the first locally produced Active Noise Cancellation (ANC) TWS earbuds in the country. The earbuds, which were launched earlier this year, are priced at Rs 3,999 and come with a 10mm Dynamic Bass Boost driver. Apart from this, this battery lasts for 30 hours on a single charge. With the ANC feature turned on, its total battery life will be around 22 hours.

300 crore investment
Madhav Seth, CEO, Realme India and Vice President, Realme, said, “This year we are working towards achieving 100% local production of wearables and wearables and meeting the growing needs of millions of technology users in the country. Since 2019, Realme claims to have invested Rs 300 crore to set up eight Surface-Mount Technology (SMT) lines for domestic production of its smartphones in the country.

The company has partnered with its domestic manufacturing companies Bhagwati Products, Videotex and KHY Electronics. Realme claimed to have created more than 13,000 jobs in India in collaboration with local manufacturing.