Realme brings new phones for low budget people; 50MP camera and up to 16GB RAM in less than 15 thousand Realme has finally launched its new smartphone Realme 10 4G. The phone comes with a shiny looking back panel. The starting price of the phone is less than 15 thousand.

After being in the limelight for a long time, finally Realme has launched its new smartphone Realme 10 4G.The company has launched it as a premium looking phone in a low budget.The device comes with special features like a 6.4-inch AMOLED panel, latest Helio G-series chip, 50-megapixel dual cameras and a large battery with fast charging support.The phone comes with two color options with a shiny finish, which gives it a premium feel.The starting price of the phone is less than 15 thousand rupees.Here is all the information about the specifications, features and price of Realme 10 4G. 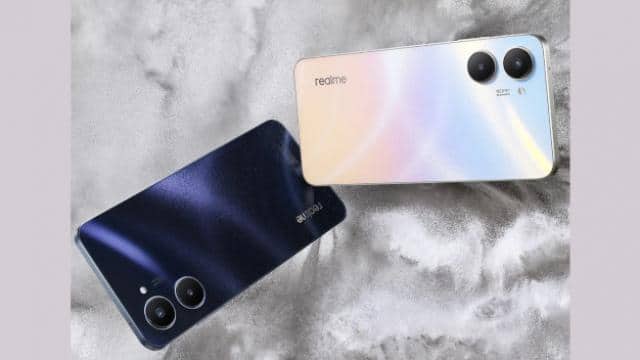 Realme 10 4G: Price and Features
The Realme 10 features a 6.4-inch Super AMOLED screen with Full HD+ resolution of 2400×1080 pixels, 90Hz refresh rate, 360Hz touch sampling rate, and 20:9 aspect ratio.The device runs on Android based on Realme UI 3.0, which brings support for Always On Display (AOD), among other features.The phone is equipped with MediaTek Helio G99 chip, 4GB/8GB LPDDR4x RAM, up to 8GB of virtual RAM, and 128GB of built-in storage.It is equipped with a 5000mAh battery, which can be charged using the in-box 33W charger.For security, it is equipped with a fingerprint scanner on the side. 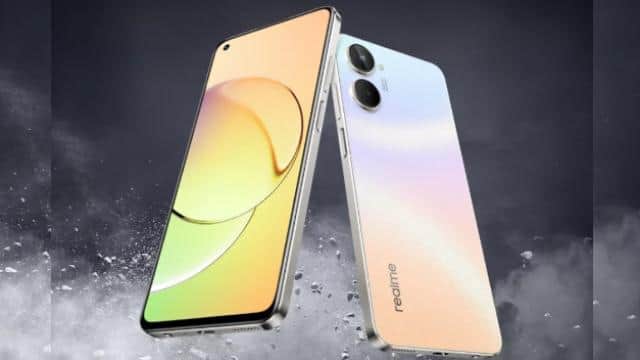