Realme 9i ready to launch in India today, price and specifications revealed 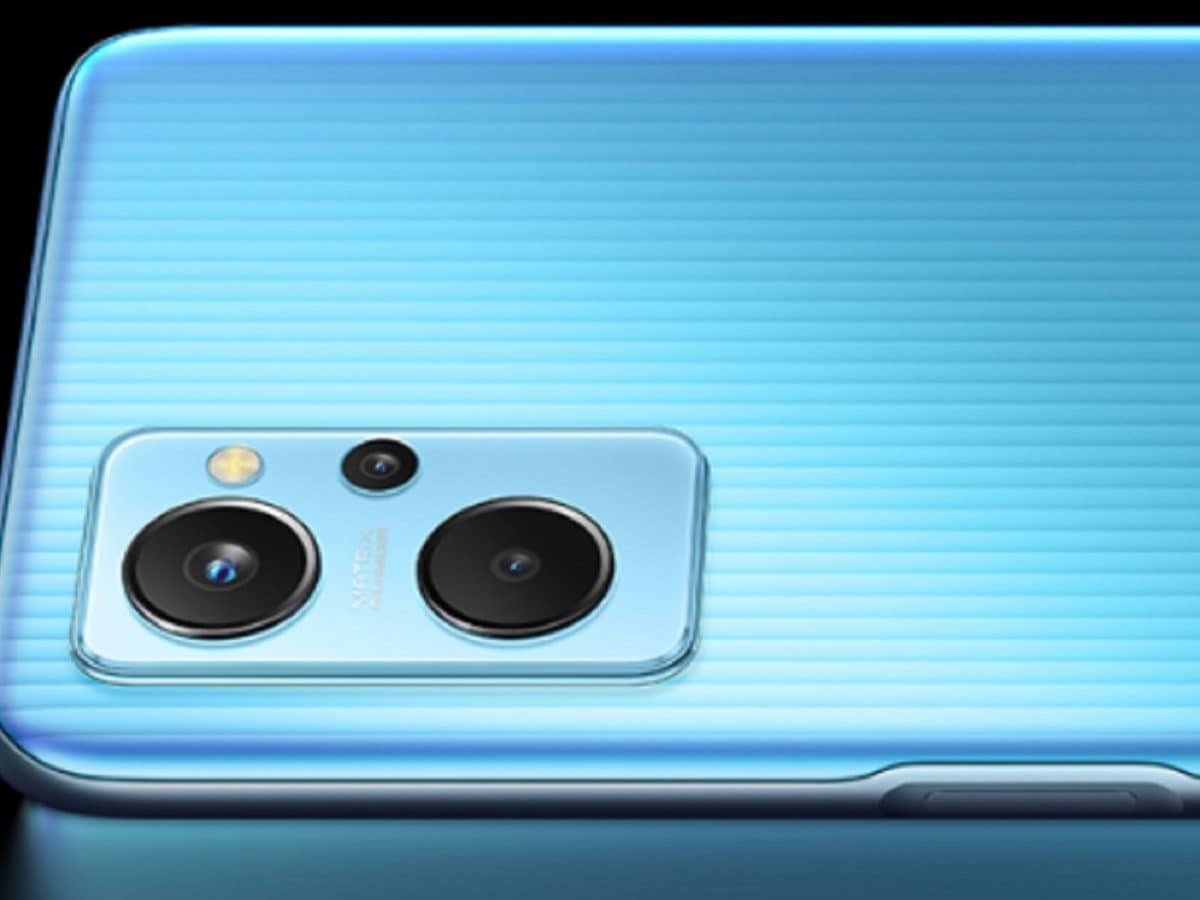 The launch of Reality 9i has been kept in India today, which will start at 11:30 am.

Before launching, the company has revealed some features of the phone.

The special thing about Reality 9i will be that 5,000mAh battery will be given in the phone.

realme 9i today (August 18) Ready to launch in India. The phone will be launched at 11:30 am. Before launching, the company has revealed some features of the phone. It has been confirmed that the Realme 9i 5G will come with a 90Hz refresh rate display. This phone comes with an LCD display, and has a waterdrop notch design. The special thing will be that 5,000mAh battery will be given in the phone. However, nothing has been revealed about fast charging.

The discussion about the phone has been going on for a long time and a report has revealed that the phone will be offered in the starting range of less than Rs 15,000. This phone can come with two storage variants 4 GB + 64 GB and 6 GB + 128 GB storage.

A 6.6-inch IPS LCD display can be given in Reality 9i, which can come with Full HD + resolution and 90Hz refresh rate. It can be given 4 GB or 6 GB RAM with MediaTek Dimensity 810 SoC, which will come with 64 GB and 128 GB internal storage.

It is being said that its storage can be increased through micro SD card. This phone works on Android 12 OS out of the box Reality UI custom skin.

For power, 5000mAh battery can be given in Reality 9i, which can come with 18W fast charging support. However, at what price it will be offered, and what specifications will be given in it, the exact information about this will be known only after launching the phone.