Realme 9i phone with 50MP camera and 5,000mAh battery launched in India, price starts from Rs. 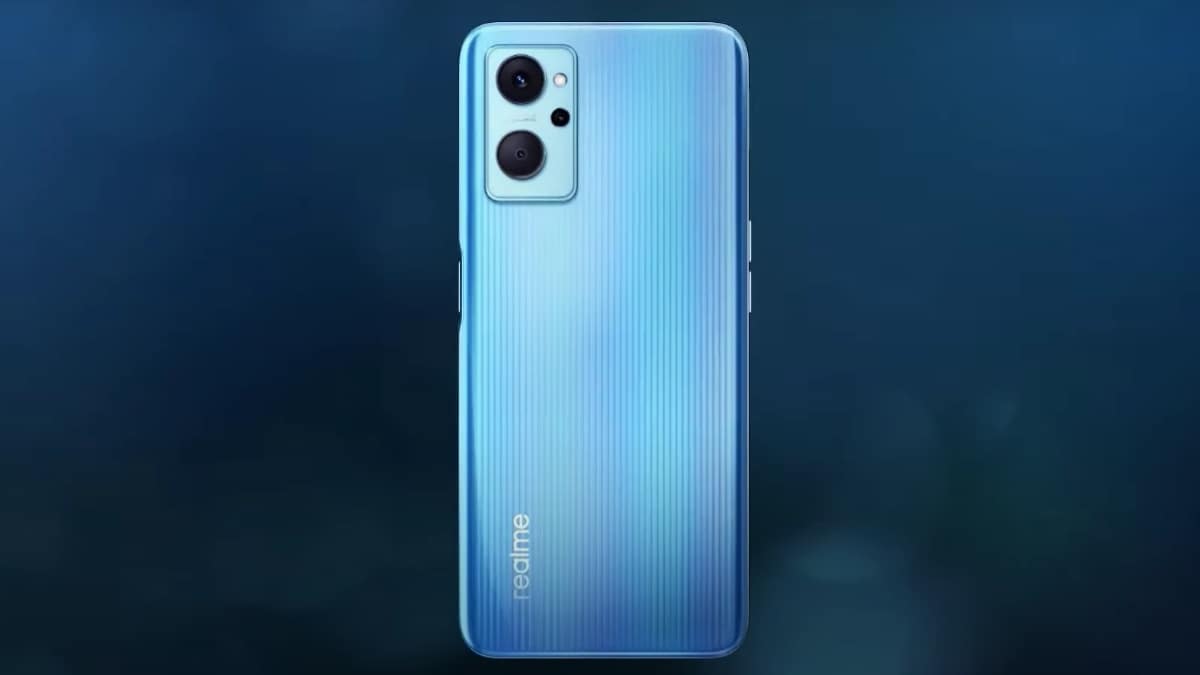 Realme 9i smartphone has been launched in India today on Tuesday. This Realme phone is the successor of the Realme 8i smartphone launched last year. The Realme 9i phone is equipped with an octa-core Qualcomm Snapdragon 680 processor and has 33W fast charging support. These are two major changes compared to last year’s model. This smartphone has a triple rear camera setup along with dual stereo speakers. However, compared to the Realme 8i smartphone, the new four comes with a 90Hz display while the old model came with a 120Hz refresh rate. Realme 9i smartphone will compete with smartphones like Redmi Note 10S and Samsung Galaxy M32.

Realme 9i price in India, availability

Realme 9i phone was launched in Vietnam last week launch it was done. The price of the phone in Vietnam is VND 6,290,000 (approximately Rs 20,500), in which the phone’s single 6 GB RAM and 128 GB storage variant is available.

Dual-SIM (Nano) Realme 9i works on Realme UI 2.0 with Android 11. The phone has a 6.6-inch full-HD + (1,080×2,412 pixels) display, with 90Hz refresh rate and 20.1:9 aspect ratio. Apart from this, the phone has 180Hz touch sampling rate and Dragon Trail Pro glass. Apart from this, the phone is equipped with Snapdragon 680 processor, with which Adreno 610 GPU, 6 GB LPDDR4X RAM is available. Realme has also promised to introduce dynamic RAM expansion support to the Realme 9i via a software update. It has 5 GB RAM expansion.

The phone’s storage is 128 GB UFS 2.2. According to the company, the phone’s storage can be increased up to 1 TB via micro SD card. Connectivity options include 4G LTE, Wi-Fi, Bluetooth, GPS/ A-GPS, USB Type-C port and 3.5mm headphone jack. Sensors include accelerometer, ambient light sensor and proximity sensor. Side mounted fingerprint sensor has been given in the phone.