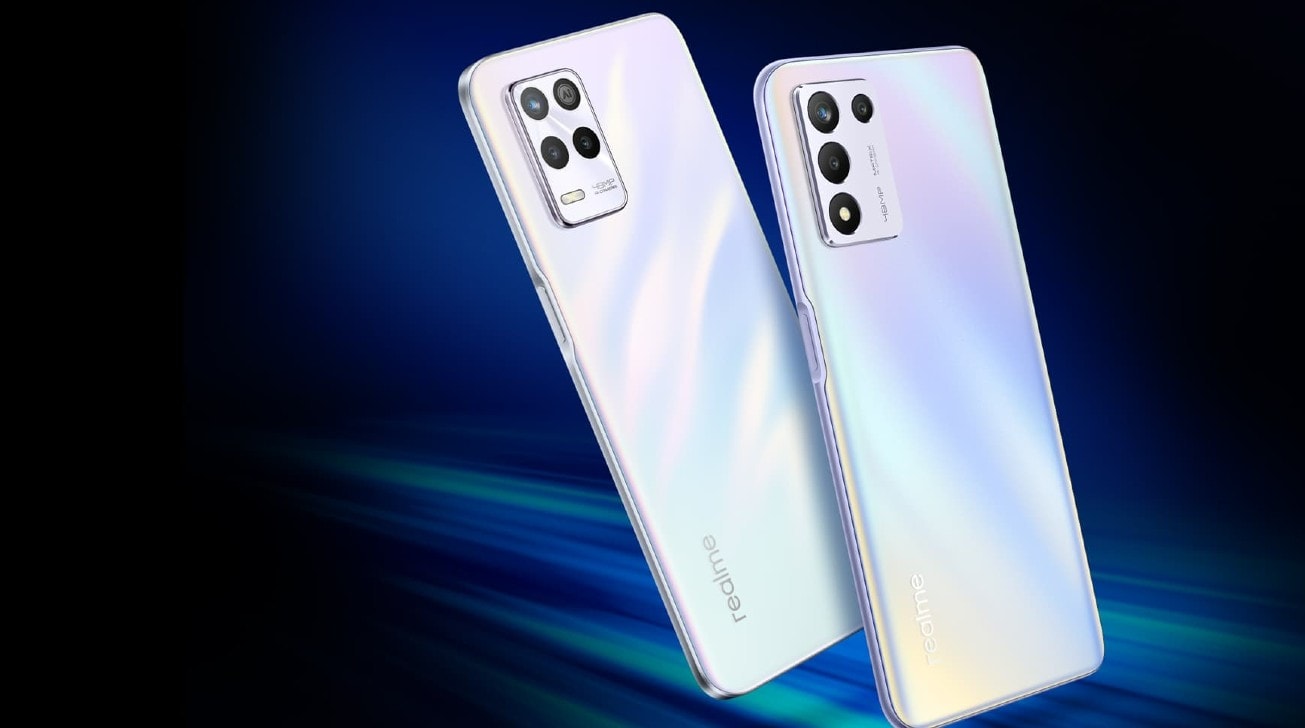 Smartphone maker Realme is launching one device after another. In this sequence, the launch of Realme 9 5G is going to happen in India this afternoon. Along with this, Realme 9 5G SE can also be introduced. Ahead of its launch, the Realme 9 5G smartphone has appeared on Geekbench certification, revealing the key specs of the phone. Apart from this, the Realme Buds Air 3 has been spotted on the official website of Realme India.

realme 9 5G smartphone geekbench version 5′ is present with the model number RMX3388. It has got 597 points in single-core and 1769 points in multi-core department. According to the listing, this phone is powered by MediaTek’s Dimensity 810 octa-core processor. Its frequency is 2.00 GHz. The phone has 6 GB RAM and runs on Android 11 operating system.

It is believed That this smartphone will come in 4GB as well as 8GB RAM and will have a layer of Realme UI 3.0 on top of the Android operating system. Some reports also claim that the display with 144Hz refresh rate can be given in the Realme 9 5G smartphone. This refresh rate can be given in a 6.6-inch LCD panel. The phone is expected to have a triple or quad camera setup. It will be packed with a big battery, which will get support for fast charging.

On the other hand, Realme’s Buds Air 3 is listed on the Realme India page. These earbuds are listed with Buds Air, Buds Air Neo and Buds Air Pro. Buds Air 3 was also showcased at the Mobile World Congress event. It comes with Dolby Audio and has low-latency, transparency modes. These buds come with up to 30 hours of battery backup. Buds are protected from water and dust, as they
Got IPX5 rating.

Realme 9 5G SE smartphone can also be launched in the launch event of Realme to be held today. It is believed that this device will be equipped with Snapdragon chipset and a refresh rate of 144 Hz can be given in the display. What Realme will present today, it will be revealed in the next few hours. Only then will you be able to get information about the prices of these devices.