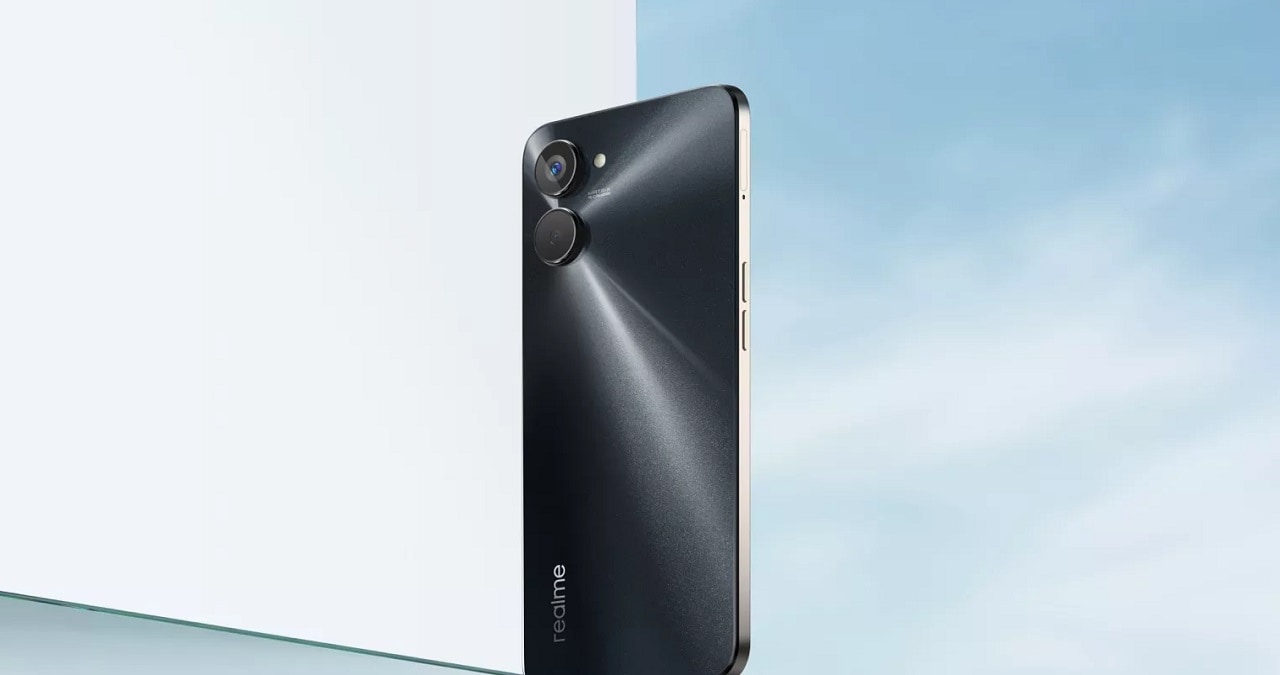 Talking about specifications and features, Realme 10S has a 6.6-inch IPS LCD display, whose resolution is Full HD + 1080 x 2408 pixels, 20.5: 9 aspect ratio, 401 PPI pixel density, 180Hz touch sampling rate, peak brightness up to 400 nits. , 90.4 percent screen to body ratio. Fingerprint scanner has been given in the right side of the phone. For the processor, the Octa-core Dimensity 810 has been given in it.

Talking about the camera, the first camera of 50 megapixels and the second camera of 2 megapixels have been given in this smartphone. At the same time, an 8-megapixel selfie camera has been given in its front. In terms of dimensions realme The phone measures 164.4mm in length, 75.1mm in width, 8.1mm in thickness and weighs 191 grams. Talking about the battery, in this phone 5000mAh Battery Which supports 33W fast charging. In terms of storage, it has up to 8GB of RAM and 128GB/256GB of internal storage. It works on Realme UI 3.0 based on Android 12. In terms of connectivity, this phone has dual sim support, Wi-Fi, Bluetooth 5.2, GPS, USB-C port and 3.5mm audio jack.