Realme 10S C smartphone will enter India on this day, you will become crazy about the features 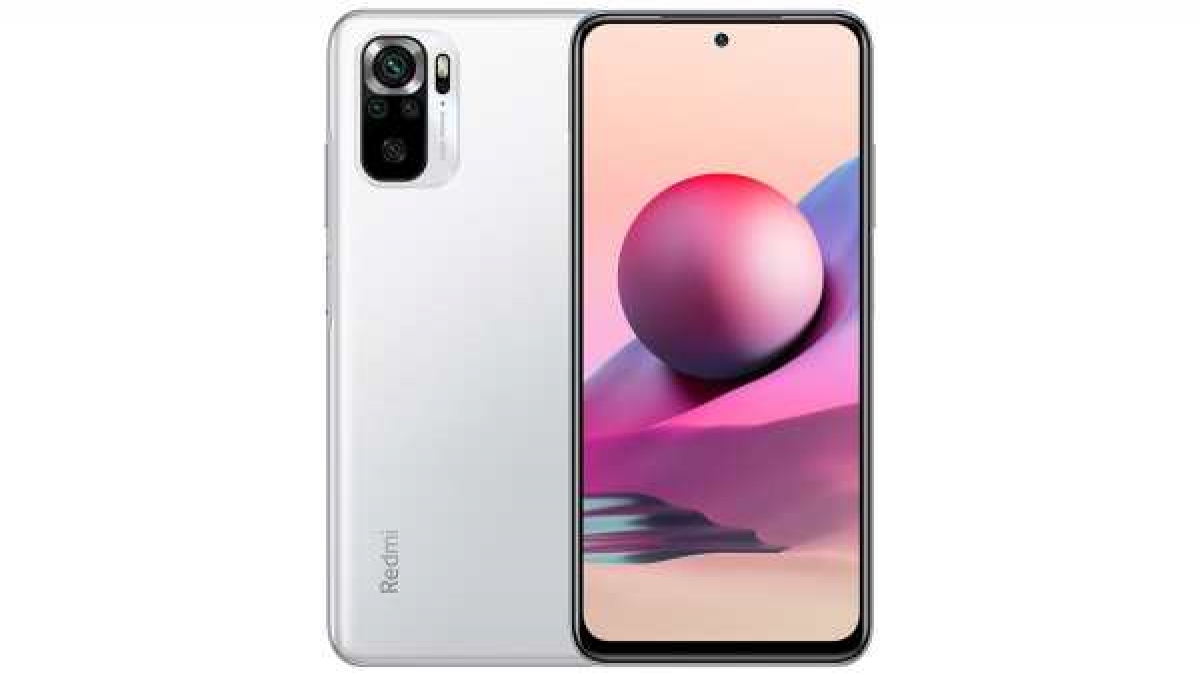 realme 10s will be the fifth smartphone in the latest number series portfolio. The lineup also includes Realme 10 Pro and 10 Pro+ 5G. Ahead of the launch event on December 16, let’s take a look at the specifications, features and other details of the Realme 10S.

Realme 10S will be a new budget smartphone

Realme 10S is likely to come to India early next year. The device will officially launch in China on December 16. Ahead of the launch, Realme has revealed that the phone will offer up to 256GB of internal storage. The design of the phone has also been revealed, which is quite similar to the Realme 10 4G.

The 10S has a flat frame design. It will come with a plastic back and frame. The volume rocker and SIM tray are on the left, while the power button will be on the right. There are two large circular cutouts for the dual-camera setup on the rear panel. There is also an LED flash module next to the camera sensor. The front of the device has not been officially revealed. We can expect the screen to be flat and have very slim bezels. There could be a hole-punch cutout at the top.

The device was spotted on TENAA in the past. As per the listing, the model number of the phone is RMX3617. It will sport a 6.58-inch TFT LCD with Full HD+ resolution of 2408 x1080 pixels. The TENAA listing has also revealed that the 10S will feature an octa-core SoC. We can expect it to feature the Dimensity SoC. The device is likely to launch with 4GB/6GB/8GB of RAM and up to 256GB of internal storage.

The rear camera setup is likely to house a 50MP main camera sensor and a 0.3MP depth sensor. The phone will have an 8MP front camera for selfie. The TENAA listing also revealed that the phone will come with a side-mounted fingerprint scanner and a 5000mAh battery. Lastly, the Realme 10S may weigh around 191 grams and measure 164.4×75.1×8.1mm.