Realme 10 will knock with 50MP camera, Dimensity 700, specifications leaked ahead of launch 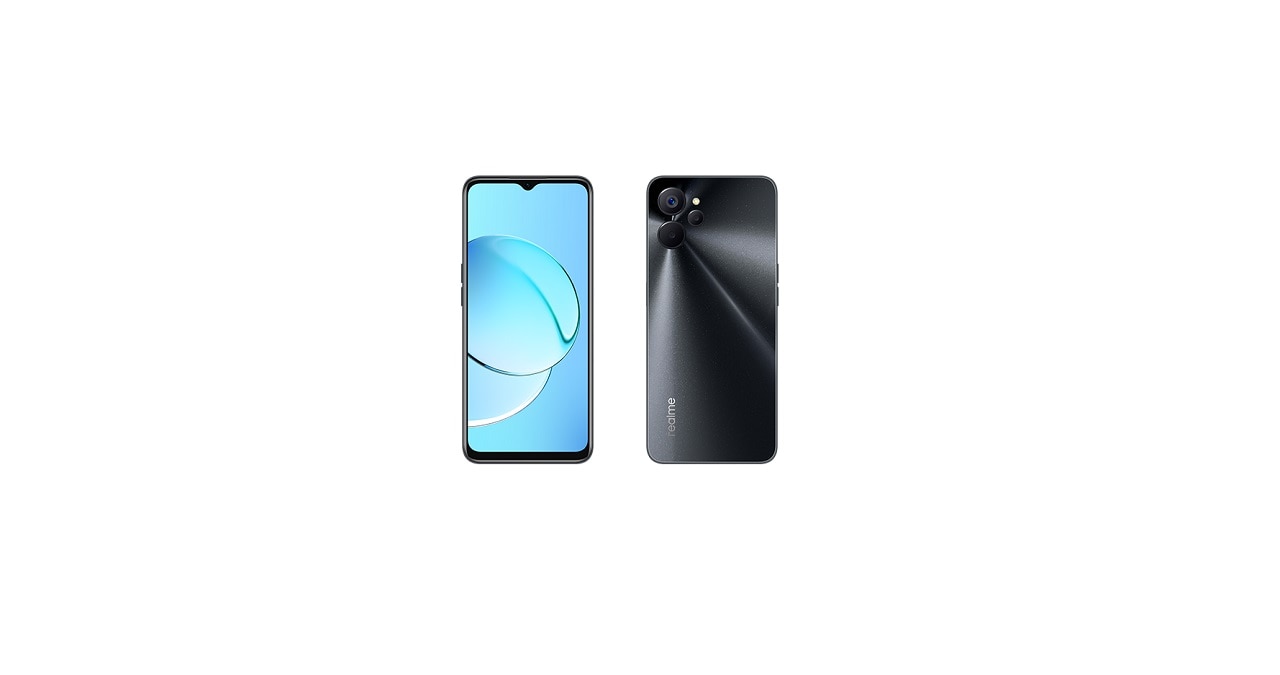 Realme can announce Realme 10, Realme 10 Pro and Realme 10 Pro+ in China on November 17. Recently China’s TENAA certification site has revealed 3 Realme devices RMX3615, RMX3663, and RMX3663. These phones have also appeared in the product library of China Telecom. It is clear from the listing that the RMX3687 model will debut as the Realme 10 Pro+, the RMX3663 variant is the Realme 10 Pro. RMX3615 is Realme 10. It looks like the company will not use 5G in their monikers. Let us know about the specifications of these smartphones.

China Telecom key of Realme 10 listing It is clear from this that this phone will get a 6.58 inch display which can be an IPS LCD panel. This waterdrop notch display can support full HD plus 1080 x 2408 pixel resolution. This phone supports 90Hz refresh rate.

Talking about the camera, it has an 8-megapixel selfie camera. At the same time, there is a 50-megapixel primary camera in its rear. China Telecom’s listing suggests that it will also have a 2-megapixel camera and a 0.3-megapixel lens. At the same time, the TENAA listing suggests that it can get a 50-megapixel first camera, an 8-megapixel second camera and a 2-megapixel third camera. For the processor, this phone can be equipped with Dimensity 700 (MT6833) chipset. For storage, it can get 8GB of RAM and up to 256GB of storage. In terms of connectivity, it can get dual SIM support, 5G, a USB-C port, 3.5mm audio jack, a microSD card slot, a side-facing fingerprint scanner. Talking about the operating system, it can work on Android 12 OS.