Realme 10 series will be launched in November, will get great features with strong look 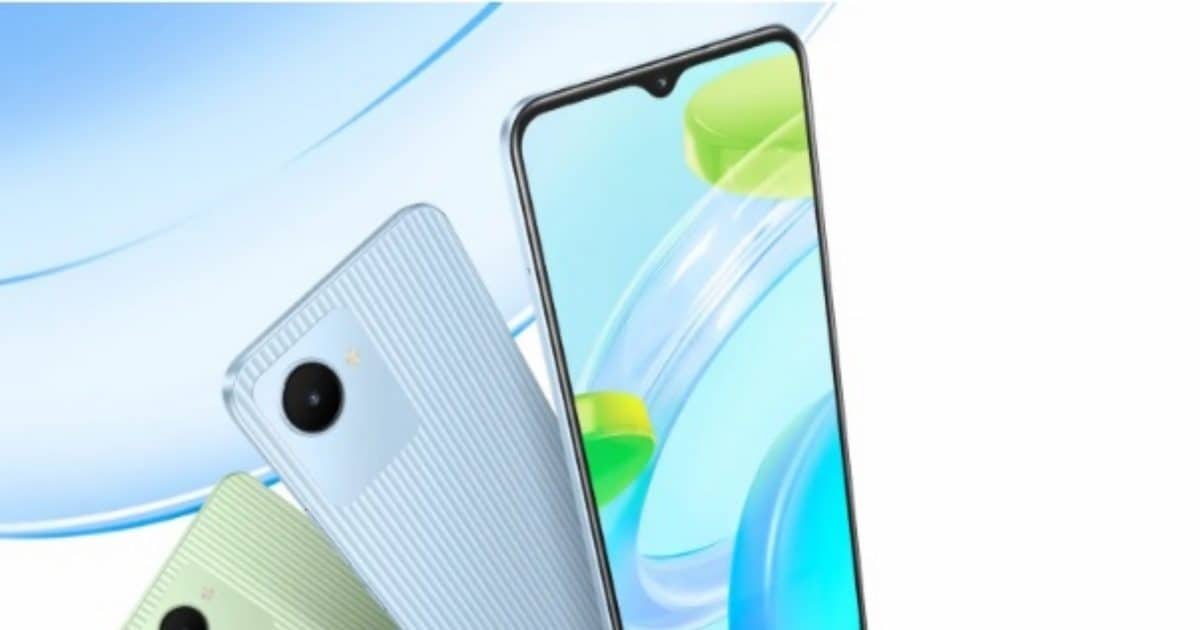 Realme 10 series will be launched in November 2022.

According to the information, there will be many models in this lineup.

Triple rear camera can be found in the phone for photography.

New Delhi. Smartphone brand Realme has confirmed that it will launch the Realme 10 series in November 2022. Realme Vice President Madhav Sheth has teased the series with three images on Twitter. It is being said that the lineup includes several models. These include Realme 10 4G, Realme 10 5G, Realme 10i, Realme 10 Pro 5G and Realme 10 Pro + 5G.

Let us tell you that tipster Paras Guglani recently shared a teaser of the smartphone launch, in which he said ‘Sweep through the competition!’ Caption given. He said that Realme will host its 10th China Mobile Global Partner Conference from November 3 to 5. There is a possibility that the company will launch the Realme 10 series during the same time.

Possible Specifications of Realme 10 Series
Talking about the specifications, the Realme 10 Pro will come with a curved display with a 2.3 mm thick chin. It is worth noting that Realme 10 5G and Realme 10 Pro + were recently spotted on TENAA listing.

50MP camera
According to a report by MySmartPrice, the Realme 10 Pro + 5G will have a 120Hz refresh rate display. For photography, there is a possibility of getting a triple rear camera in the smartphone. A 50MP primary sensor has been given in the phone, 65W fast charging support can be found in the handset.