Realme 10 Pro Plus: This Realme smartphone is going to come with a big battery 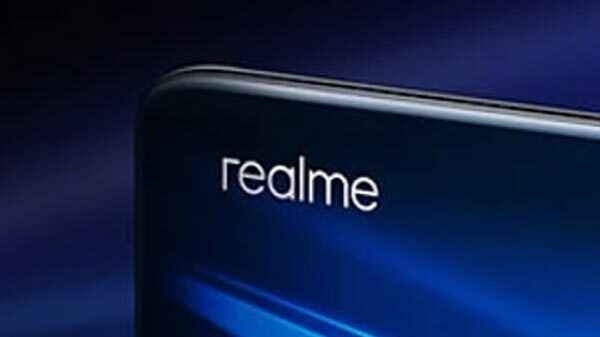 Realme 10 Pro Plus: realme The launch date of the new smartphone Realme 10 Pro Plus in India may be revealed soon as the phone has appeared on the BIS certification website. After the successful launch of the Realme 9 series, which included a few models, it seems that the company has started working on the Realme 10 lineup.

Realme India chief Madhav Sheth has already revealed that all models will have 5G mobile connectivity, as well as the Realme 10 Pro+ Apart from the BIS listing, the phone has also been spotted on NBTC, EEC and TKDN. The NBTC listing also reveals the model number RMX3686.

Unfortunately, not much is known about the Realme 10 Pro+ phone yet.
The Realme 10 Pro+ has appeared on several certification platforms long before its launch. The model number of the phone is RMX3686 and it will have 5G network support. The handset will come as a successor to the Realme 9 Pro+, which can be considered as one of the best camera phones in this segment.
We believe that the Realme 10 Pro+ may also get similar features, including OIS, a great-resolution camera, an AMOLED display and top-end features. Also, the phone will come with a bigger battery and fast charging support.

Talking about the Realme 9 Pro+, this smartphone flaunts a 6.4-inch FHD+ Super AMOLED display with 90Hz refresh rate sensor, 1,080 X 2,400 pixels resolution, Corning Gorilla Glass 5, 2.5D curved glass. It is equipped with MediaTek Dimensity 920 chipset. The phone runs on Android 12-based Realme UI 3.0 custom skin out-of-the-box. For selfie, this mobile has a 16-megapixel camera. It has a 50-megapixel primary camera on the back panel. The secondary camera is of 8 megapixels and the third camera is of 2 megapixels. This smartphone comes with MediaTek Dimensity 920 chipset. In this phone, users get up to 8 GB of RAM and up to 256 GB of storage.