Realme 10 4G: Fantastic smartphone with 50MP camera came to rule the heart; the price is just 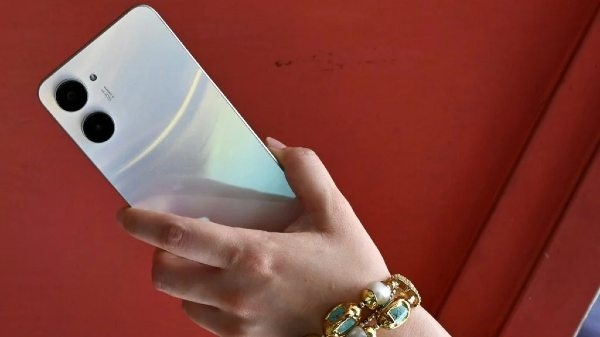 Realme has launched its first smartphone in the Number Series lineup, the Realme 10 4G, in Indonesia. The most premium Realme 10 Pro + 5G phone in this series is expected to be launched at the company’s China event on November 17. The vanilla 4G model is likely to be launched in India soon. Realme has not yet confirmed the India launch date of the phone.

Realme 10 4G is a budget smartphone offering. It has a MediaTek processor. The phone also has an AMOLED display. It comes with a flat frame design and very thin bezels around the edges. Let’s take a look at the price, specifications and other details of the Realme 10 4G.

The smartphone flaunts a 6.4-inch AMOLED display with a Full HD+ resolution of 2400 x 1080 pixels. The screen also supports 90Hz refresh rate and 360Hz touch sampling rate. The bezels around the display are quite thin except for a thick chin. The device comes with a centre-punch cutout in the top left corner for the front camera. Realme has packed a 5000mAh battery in its device with MediaTek Helio G99 SoC processor.

The 4G budget smartphone has a dual-camera setup. There is a 50MP main camera and a 2MP macro sensor. The LED flash module is placed next to the camera sensor. The Realme 10 4G has a 16MP front camera. The phone supports 33W fast charging via USB Type-C port. Charger is included in the box. For biometrics, the phone has a side-mounted fingerprint scanner and AI face unlock support. It comes out of the box with Android 12 software.

These smartphones will give tough competition

When launched in India, the Realme 10 4G will compete with the iQOO Z6 Lite 5G, Redmi Note 11T 5G, POCO M5, Moto G52 and other smartphones under Rs 15,000. The budget Realme smartphone comes with a polycarbonate back and frame. Its weight is about 179 grams. The device has a 3.5mm headphone jack, a USB Type-C port, and a microSD card slot. It also supports dual 4G VoLTE, Wi-Fi 802.11ac and Bluetooth 5.1.